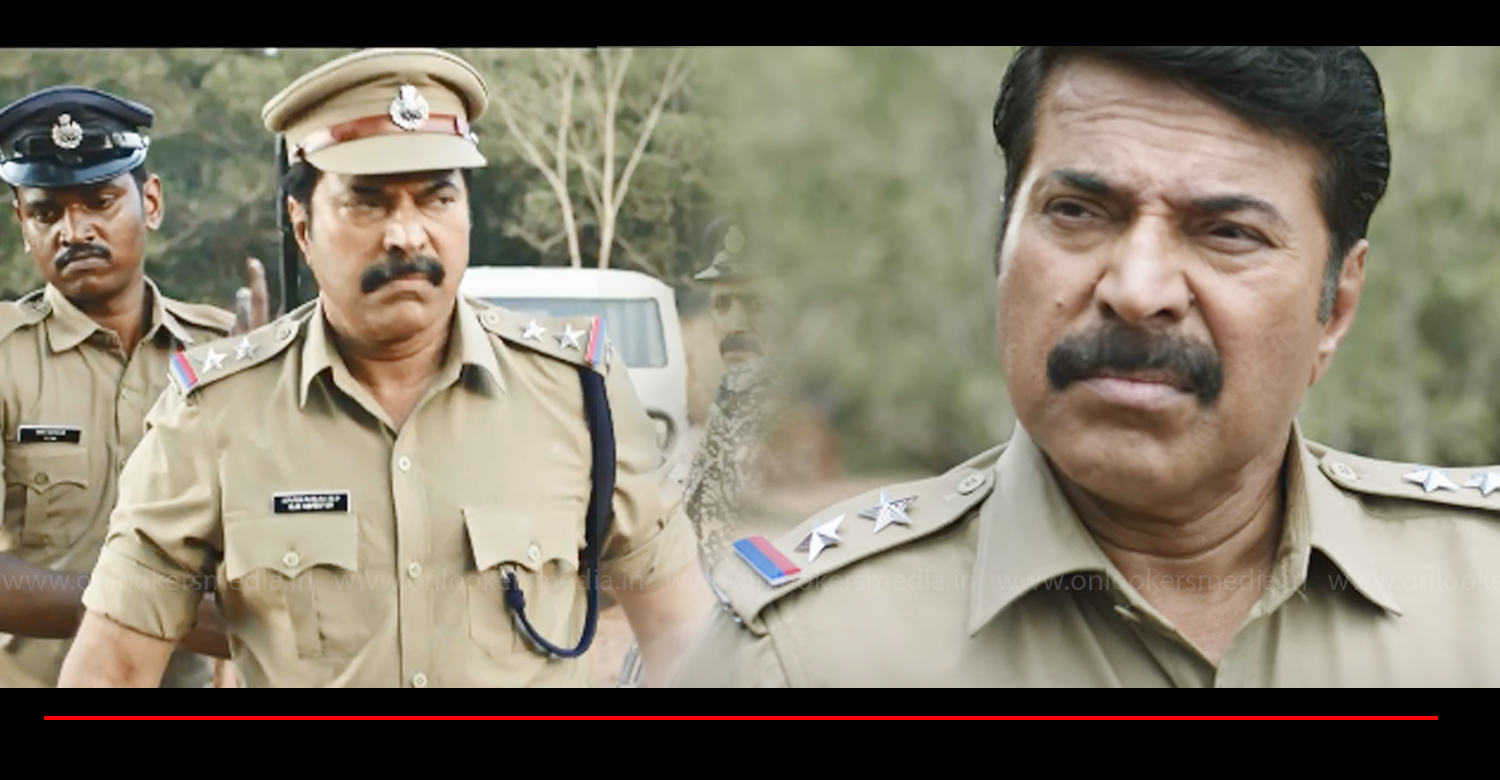 As informed earlier by us, the much-awaited trailer of Mammootty’s cop flick ‘Unda’ has been released online. The trailer was shared through the star’s official social media handle. The movie directed by Khalidh Rahman of ‘Anuraga Karikkin Vellam’ fame is inspired from some real life incidents that occurred back in 2014 during the Lok Sabha elections.

It revolves around a set of events that occur when an unit of policemen from Kerala reach the Maosit areas in Chhattisgarh for election duty. It is expected to be a completely realistic film without any superstar glorification or other commercial gimmicks. Mammootty plays a police inspector’s character named Manikandan CP. He heads the eight-member team of police constables, played by Shine Tom Chacko, Arjun Ashokan, Jacob Gregory, Rony David, Noushad Bombay, Gokulan, Abhiram and Lukman.

Krishnan Sethukumarr is producing the movie under the banner of Movie Mill in association with Gemini Studios. The movie was originally planned to hit screens this week for Eid, but due to censoring issues it has now been postponed. It has now been rescheduled as a worldwide release on June 14.