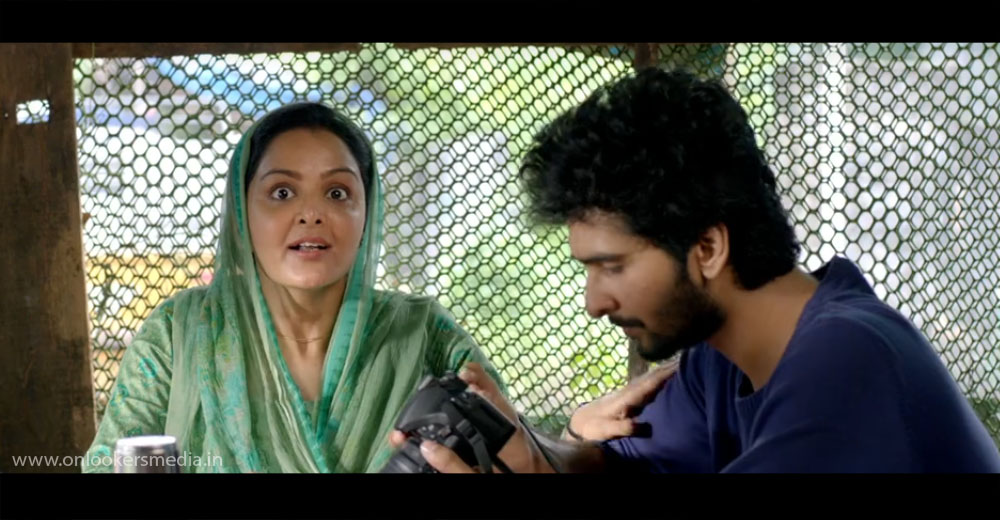 C/O Saira Banu is an upcoming Malayalam movie featuring Manju Warrier, Amala Akkineni and Kismath fame Shane Nigam in the lead roles. The movie is all set to hit screens all over Kerala on March 17.

A new song ‘Hrudayavaathil’ was released today. Mejo Joseph bas composed this song written by Harinarayanan B K. Vineeth Sreenivasan and Jyotsna Radhakrishnan are the len their voice to this beautiful track.

Yesteryear actress Amala Akkineni will be seen in the role of advocate Annie John Tharavady. She is making a comeback to Mollywood after a gap of 25 long years through this movie. She was last seen in 1991 Mohanlal starrer Ulladakkam.

C/O Saira Banu promises to be a feel good entertainer. The film is directed by debutant Antony Sony.
RJ Shaan has scripted the movie and the dialogues are written by Bibin Chandran.

Abdul Rahim has handled the camera while Sagar Dass is in charge of the edits. Eros International has funded this movie.