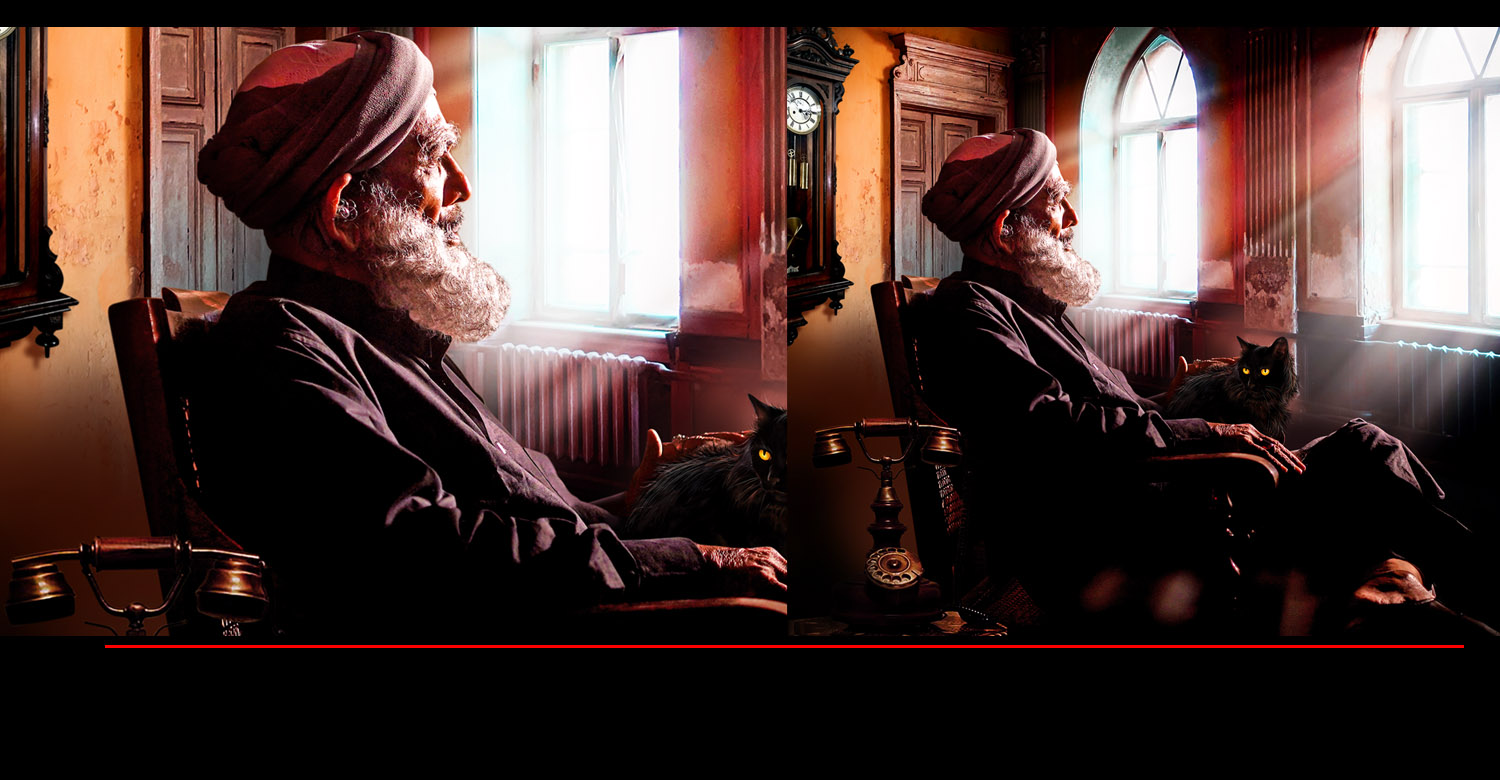 Janazah trailer out on Mamukkoya’s birthday

Veteran actor Mammukoya is celebrating his birthday today. On this special occasion, the trailer of his new film ‘Janazah’ has been released online. He is playing the lead role in the film, which is being directed by Kiran Kambrath. It is produced by Kiran Kambrath, Sajin Vennaraveetil, Riyas Wayanad, Ghanashyam and Sijil Raj. Dream Maker’s Club is presenting the film in association with LB Entertainments.

‘Janazah’ has its screenplay penned by director Kiran Kambrath. It is the story of a fantastical journey to death of the 80-year-old, Gandharvan Haji ( Mamukkoya).When he travels at night in the same deathbed where his ancestors were carried, in the arms of his children. As he reaches the most relaxed state of his life, the wonders of the sky begin to call to him.

Cinematography and editing is by Ghanashyam. Dawn Vincent is the Director of Audiography.