We had earlier reported about Ajay Devgn directing and starring in the Hindi remake of superhit Tamil film ‘Kaithi’. The film titled ‘Bholaa’ is scheduled to hit screens on March 30, 2023. Meanwhile, the makers have released its teaser. The Hindi version seems to have been tweaked majorly to suit Ajay Devgn’s stardom and the sensibilities of the native audience. Interestingly, the film has been planned to be released in 3D.

Though ‘Bholaa’ went on floors with Dharmendra Sharma as the director, Ajay Devgn took over after creative differences. The actor has previously directed films like ‘U Me Aur Hum’, ‘Shivaay’ and the more recent ‘Runway 34’.

‘Kaithi’, directed by Lokesh Kanagaraj with Karthi as the lead, was a huge success among both the critics and the common audience. The makers have already announced that its sequel, which is likely to begin production in 2023.

‘Bholaa’ has Tabu playing the cop’s role, which was originally essayed by Narain. ‘KGF’ fame Ravi Basrur is composing the music. Dream Warrior Pictures, the original producers, are teaming up with Reliance Entertainment and Ajay Devgn’s banner to produce the Hindi version. 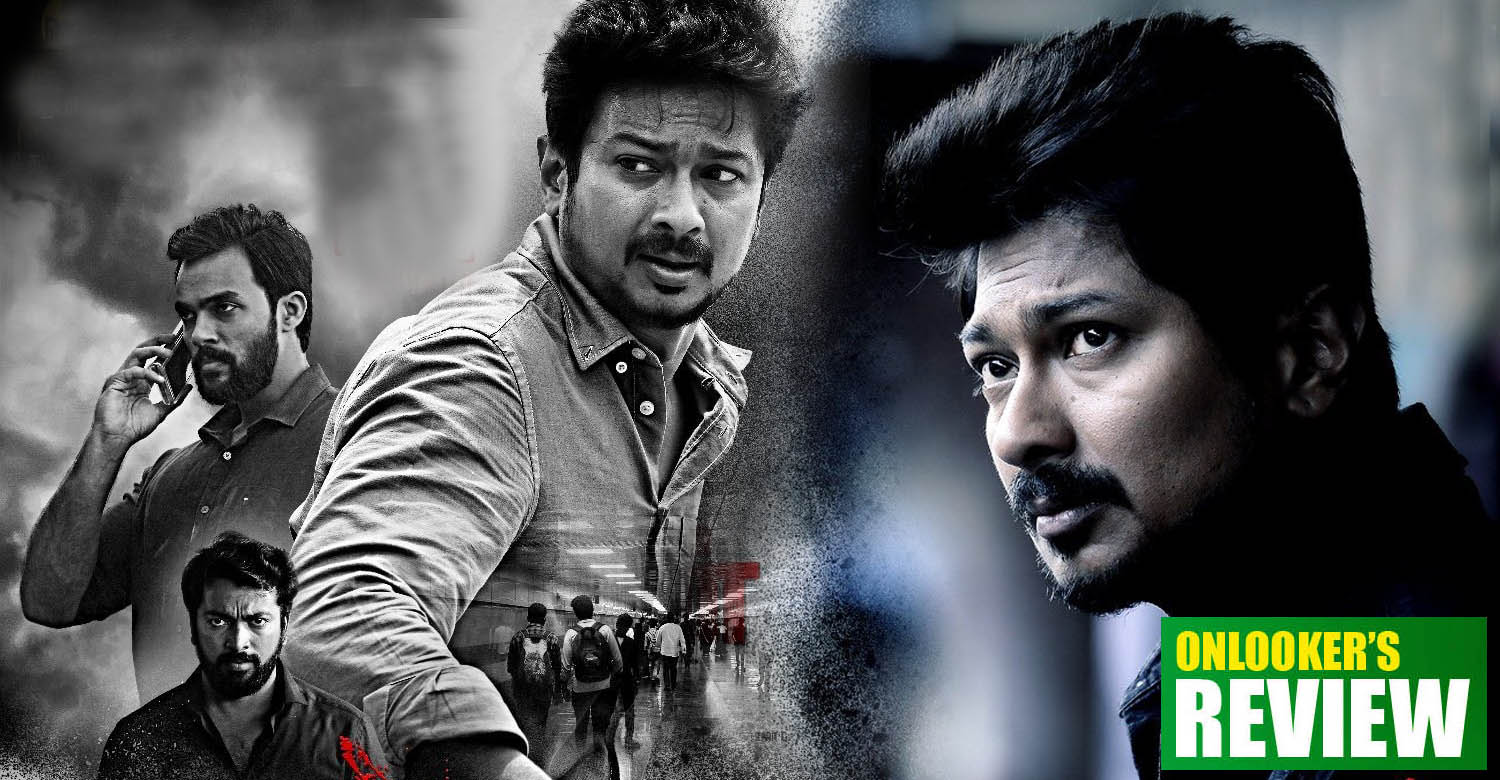