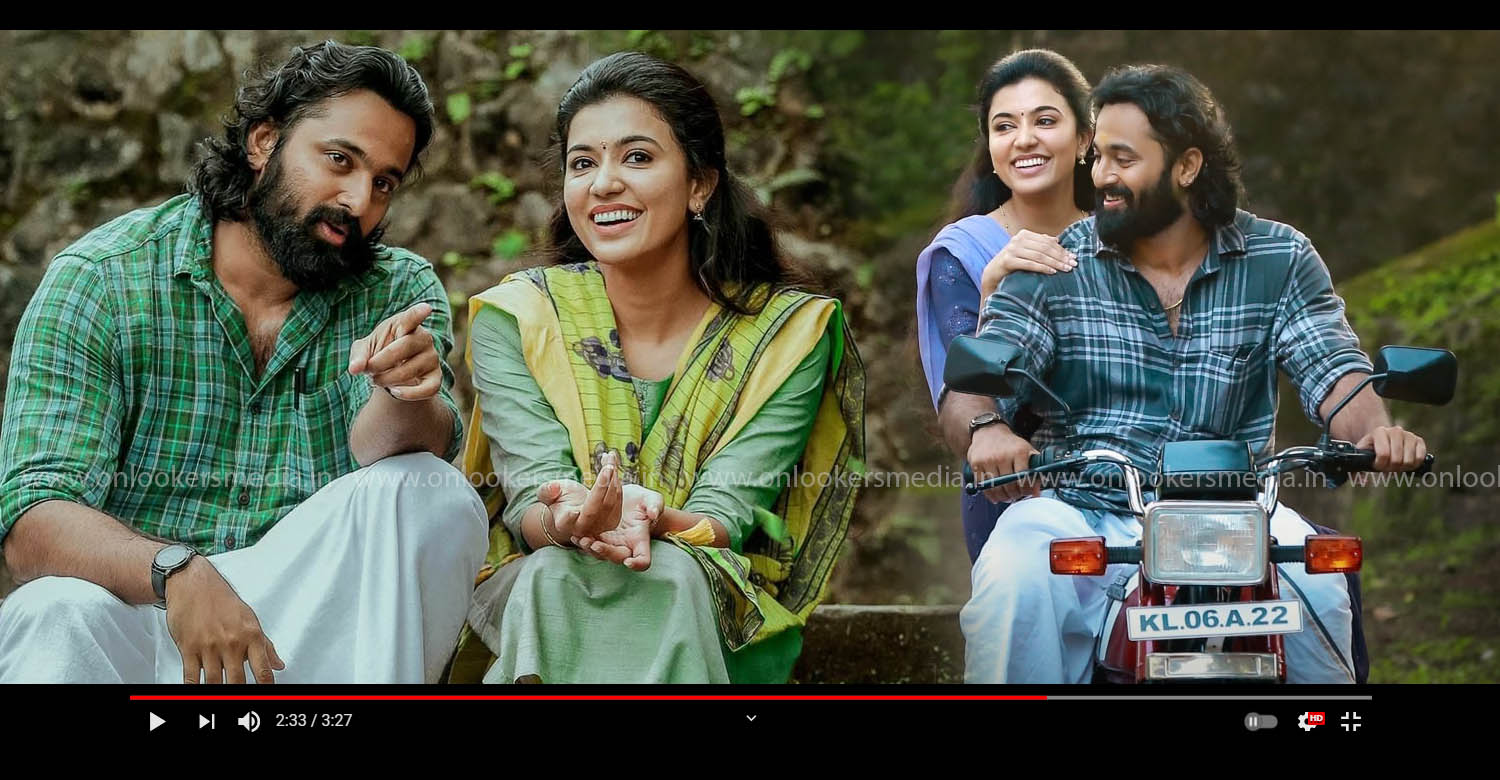 The first single from Unni Mukundan’s new film ‘Meppadiyaan’ got released on April 7. After almost a month, the song has touched the 1 million mark in YouTube. The video also has 30k likes. Titled as ‘Kannil Minnum’, it is a lovely track that features montage shots of the daily lives of various characters in the film. Karthik and Nithya Mammen have lent their vocals for the song. It is composed by Rahul Subramanian and lyrics is penned by Joe Paul.

‘Meppadiyaan’ is scripted and directed by debutant Vishnu Mohan. From the promos, the film looks like a complete entertainer. Unni Mukundan plays the lead character named Jayakrishnan in the film. Anju Kurian essays the part of his romantic interest.

On the technical front, Neil D’Cunha cranks the camera and music department is handled by Rahul Subramanian. Shameer Muhammad is editing the film. It is produced by Unni Mukundan under his own banner of UMF.