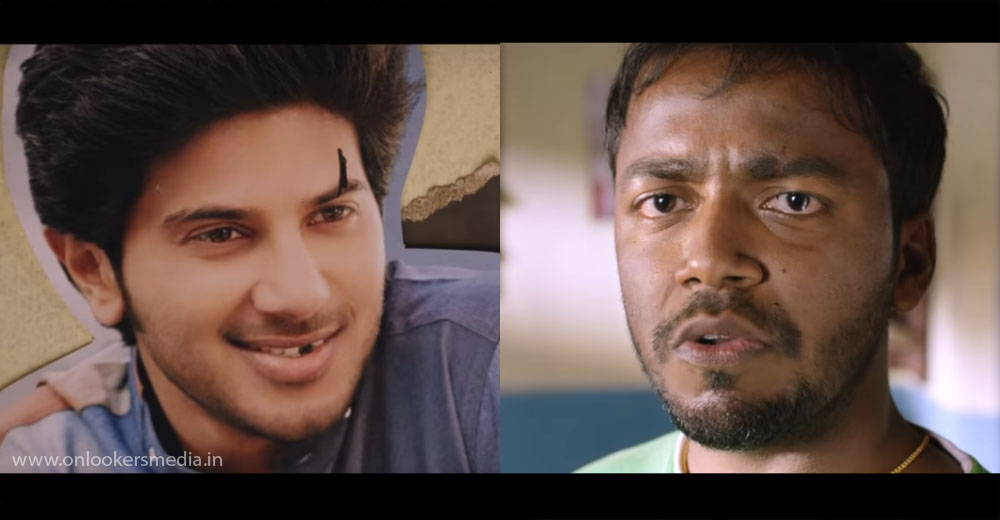 Interestingly, Vishnu Unnikrishnan had co written the screenplay for Amar Akbar Anthony along with Bibin George.

Kattappanayile Rithwik Roshan promises to be an out and out comedy entertainer set in a rural backdrop.

The trailer shows the Vishnu trying to make it big in cinema. The plot looks like revolving around the boy’s struggle to become an actor and the various roadblocks he faces on the way.

Prayaga Martin who impressed the Malayali audience with her performance in the movie Oru Murai Vanthuparthaya is playing thr female lead in the movie.

Kattappanayile Rithwik Roshan is also written by Vishnu Unnikrishnan and Bibin George. Music department is handled by director Nadirshah himself.