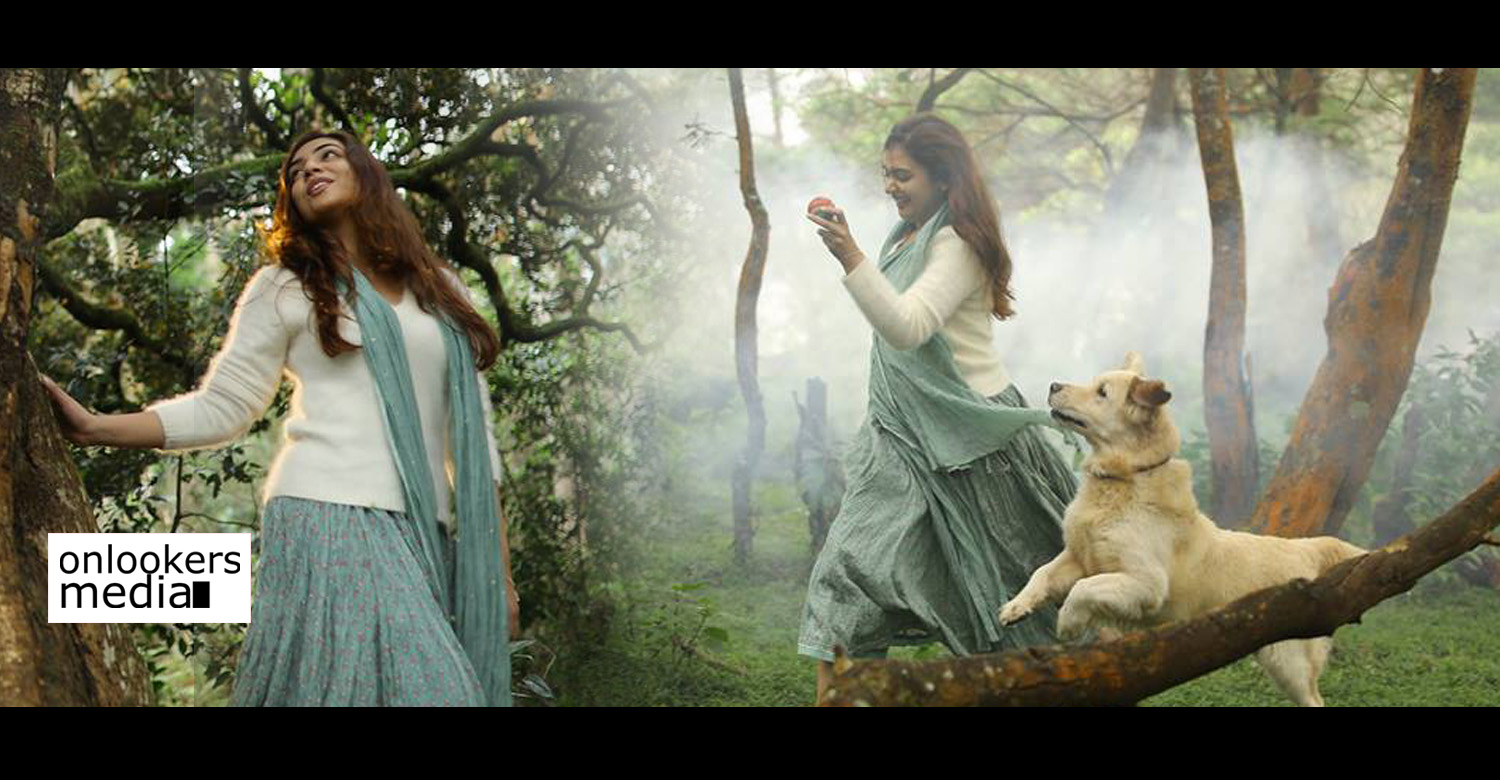 Koode: Watch the teaser of Nazriya’s Welcome Back song!

As we already know, Anjali Menon is making a comeback after four years with ‘Koode’ starring Prithviraj, Nazriya Nazim and Parvathy in the lead roles. A teaser of the first song from the movie was released by the makers today. Raghu Dixit has composed the song for which lyrics are penned by Rafeeq Ahamed. Anne Amie Vazhappilly has rendered the track. The song’s visuals are centred around Nazriya’s character.

Nazriya, like Anjali Menon, is also making a comeback after a long gap. As per trustworthy reports, Koode is the official remake of acclaimed Marathi movie Happy Journey. Anjali Menon had bought its remake rights few years back and has reportedly reworked on the script to suit the sensibilities of the Malayali audience. According to her, Koode is a heartwarming tale of relationships.

Prithviraj and Nazriya play sibilings in this movie, while Parvathy is paired with the former. The movie also stars director Ranjith, Atul Kulkarni, Roshan Mathew, Sidharth Menon and Maala Parvathy in supporting roles. Koode has songs composed by M Jayachandran and Rahul Dixit. Littil Swayamp, noted for his splendid work in Parava, is the DOP and Praveen Prabhakar handles the edits.

M Renjith’s Rejaputhra Visual Media is producing this movie in association with Little Films India. The makers have announced that the movie will be hitting screens on July 6.