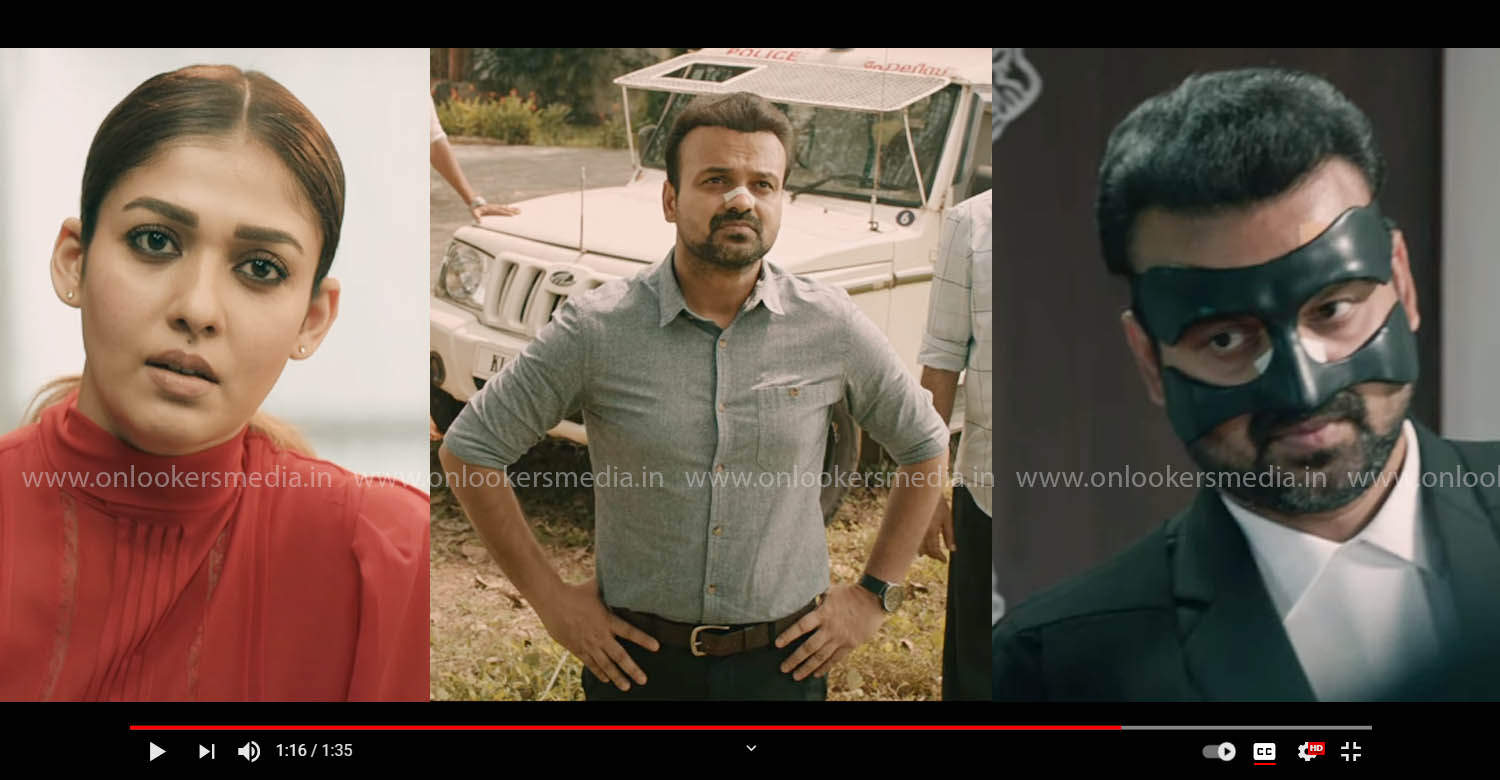 Kunchacko Boban and Nayanthara are coming together for the first time for a film titled ‘Nizhal’. Its trailer got released online last day and its absolutely intriguing. Kunchacko Boban plays the role of a first class judicial magistrate named John Baby. Nayanthara and a young boy essay the two other major characters. From the trailer, it looks like a mystery thriller with supernatural elements. Saiju Kurup, Divyaprabha, Rony David and many others are part of the supporting cast.

‘Nizhal’ marks the directorial debut of Appu N Bhattathiri, who is a State Award winning editor. He is noted for his works in critically acclaimed films like ‘Oraalpokkam’, ‘Ozhivudivasathe Kali’, ‘Manhole’, ‘Ottamuri Velicham’ etc. ‘Nizhal’ is scripted by newcomer S Sanjeev. On the technical front, director Appu N Bhattathiri is editing the film along with Arunlal SP.

Sooraj S Kurup is handling the music department and cinematography is done by Deepak D Menon. The film is being jointly produced by Anto Joseph, Abhijith M Pillai, Badusha, Fellini TP and Ginesh Jose. Release date is expected to be announced soon.