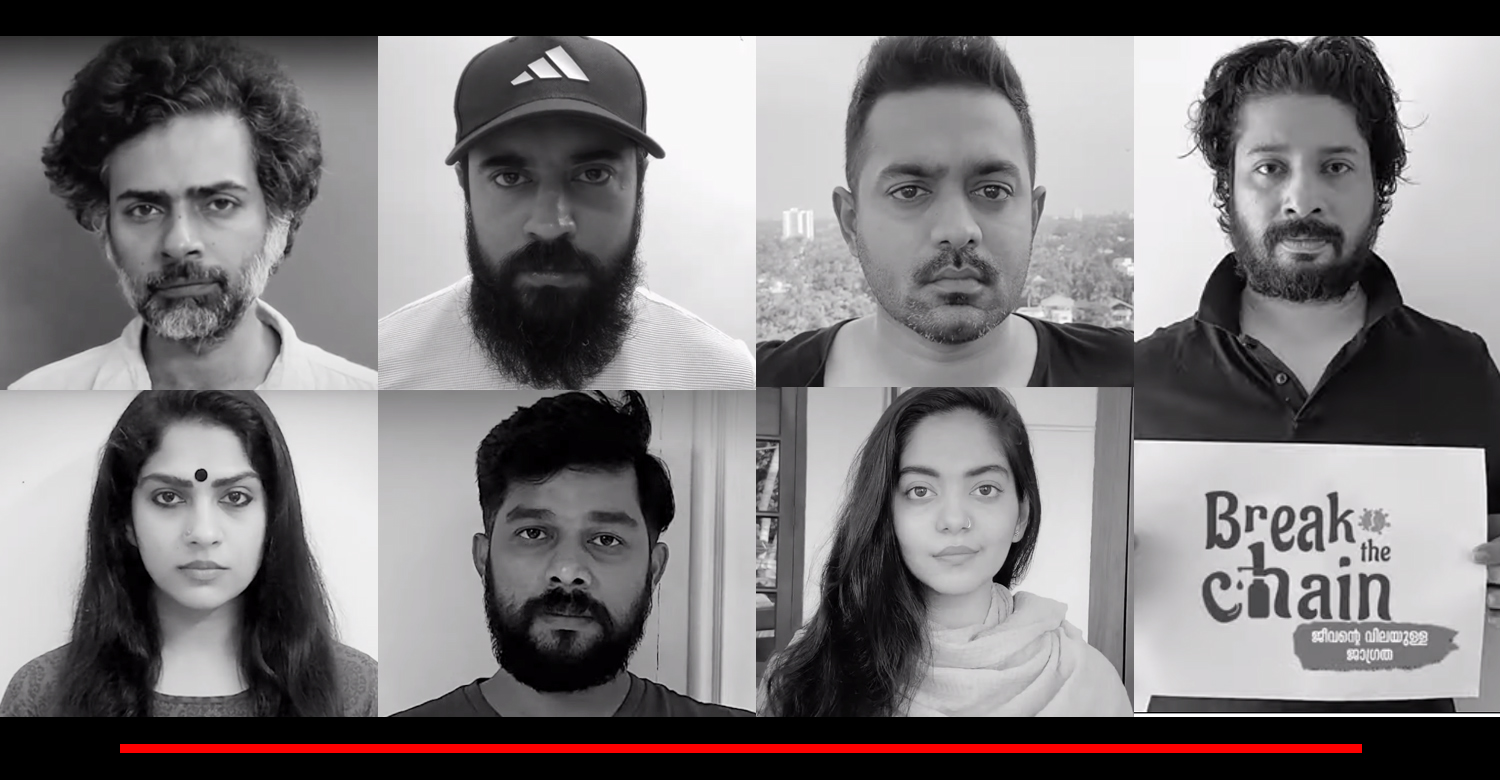 Lokam: Shabareesh Varma comes up with a song of hope during Covid-19 times!

The multi-talented Shabareesh Varma of ‘Premam’ fame is coming up with a new song video, which is apparently an inspiring track that should instill a sense of hoping during these challenging times. It is written and conceived by Shabareesh. Kishan Mohan and is the music producer and it is arranged and programmed by Prakash Alex.

Shabareesh, Darshana Rajendran, Ahaana Krishna, Sayanora Philip, Resmi Satheesh, Niranj Suresh, Sachin Warrier and Mujeeb Majeed have lent the vocals. Its teaser was out last day and the full song is expected to be out soon.

Earlier, Tamil superstar Kamal Hassan has made a similar song which was titled as ‘Arivum Anbum’. Haasan brought together a bunch of artists from the South Indian film industry for the song, which he penned, conceived and directed.