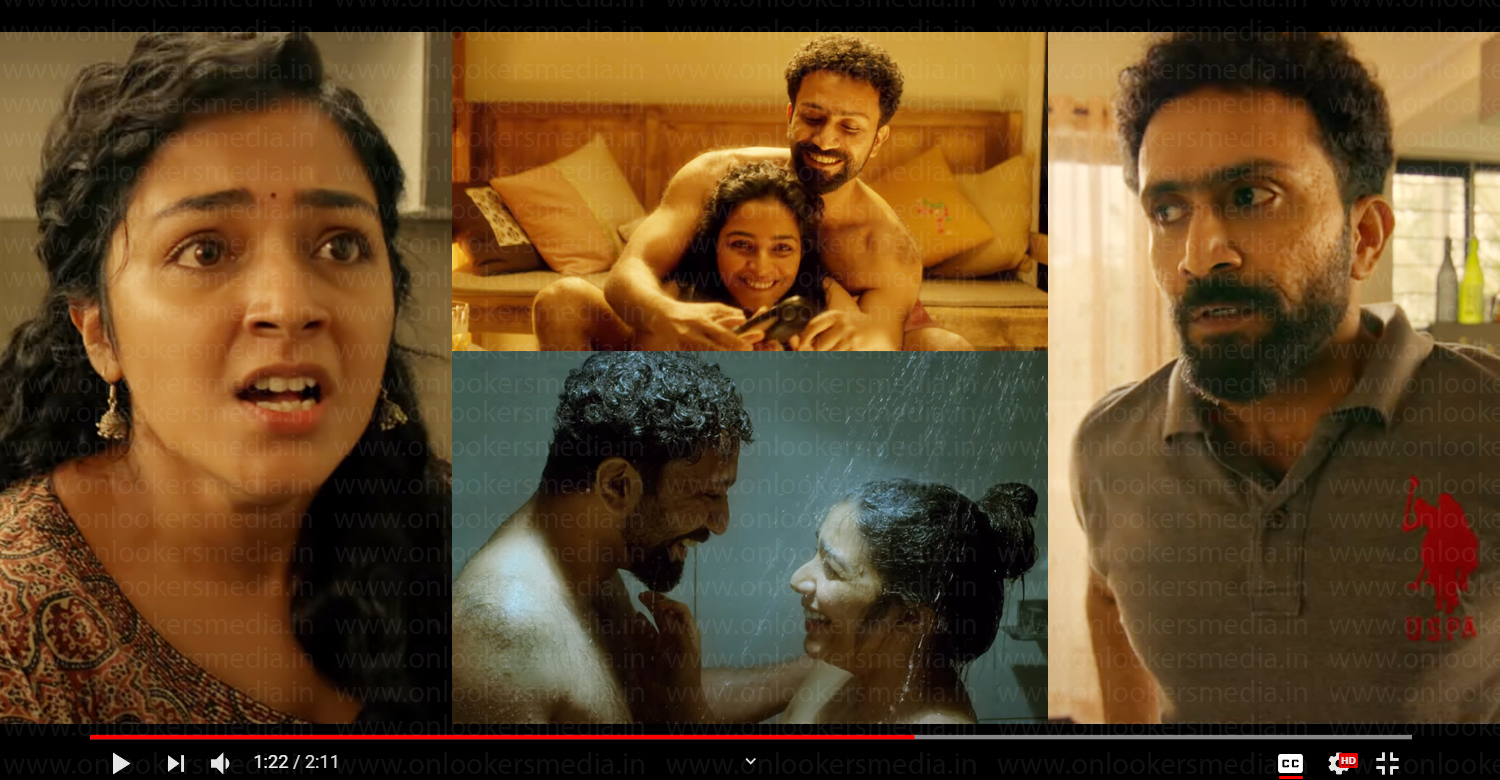 During the lockdown days, director Khalid Rahman of ‘Anuraga Karikkin Vellam’ and ‘Unda’ fame had completed a feature film with limited cast and crew. Titled as ‘Love’, the film has Shine Tom Chacko and Rajisha Vijayan in the lead roles. Its trailer has now been released online. It looks like a psychological thriller that is set entirely in an apartment complex.

Shine Tom and Rajisha Vijayan seem to be playing a couple in the film. Rajisha plays a character named Deepthi while Shine’s role is named as Anoop. Notably, this is the first time the two are acting together as a pair. Sudhi Koppa, ‘Kettyolaan Ente Malakha’ fame Veena Nandakumar, Sudhi Koppa, Gokulan and Johny Antony are also part of the supporting cast.

‘Love’ is produced by Ashiq Usman. It is not yet known if the film is eyeing a theatre release or a direct OTT release.