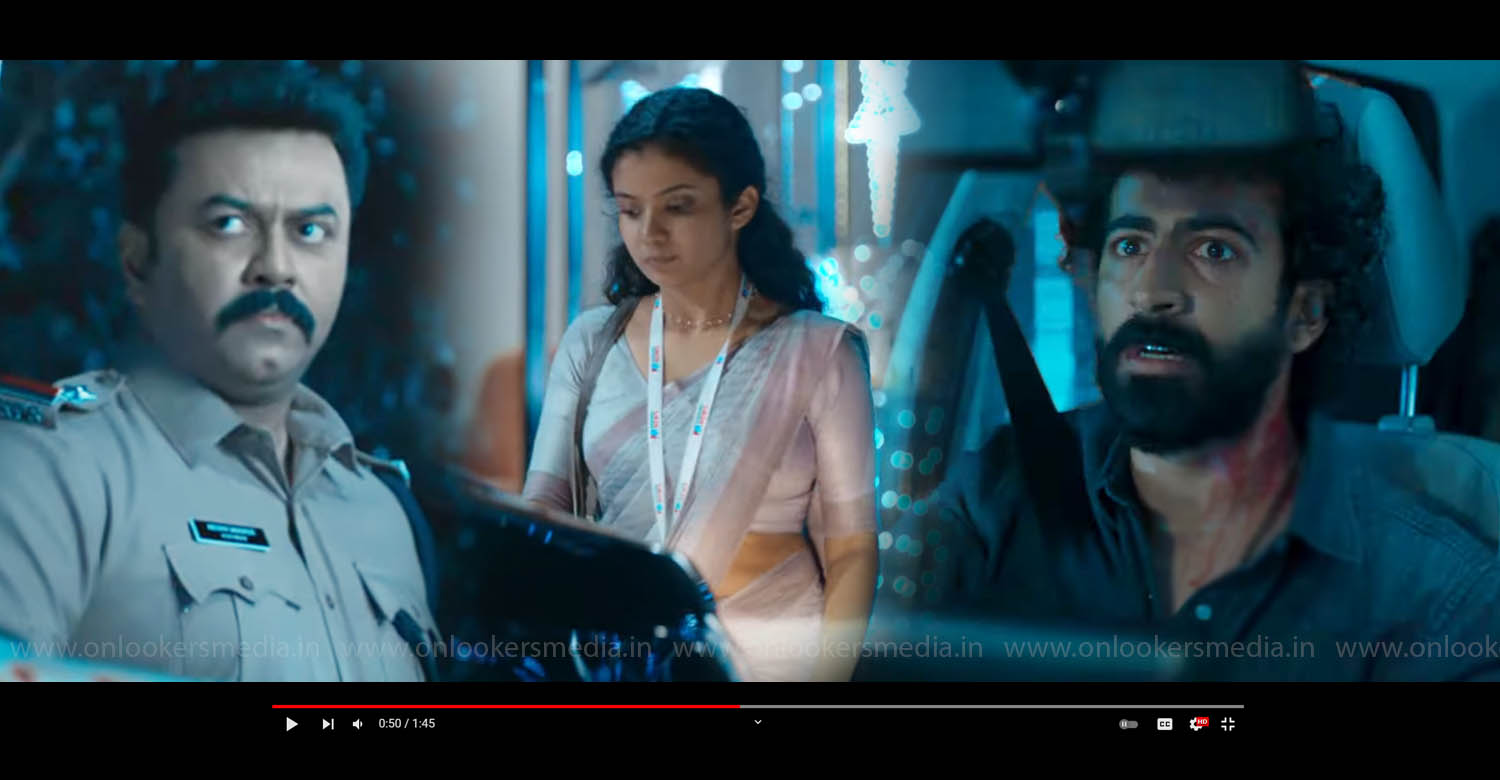 Night Drive: Trailer of Vysakh’s next is promising

The trailer of director Vysakh’s new film ‘Night Drive’ has dropped online. The film stars Roshan Mathew, Anna Ben and Indrajith Sukumaran as the leads. From the trailer, the film looks like a racy thriller. Roshan and Anna play a young couple facing trouble during a night drive. Indrajith Sukumaran essays the role of a cop in the film. Kalabhavan Shajon, Siddique, Renji Panicker, Muthumani, Kailash, Santhosh Keezhattoor, Surabhi Santhosh and many others are part of the cast.

‘Night Drive’ is scripted by Abhilash Pillai, who is penning the upcoming Indrajith-Suraj Venjaramoodu starrer ‘Patham Valavu’ as well. Vysakh, who is usually known for his high voltage mass-masala entertainers, is attempting a different kind of thriller with ‘Night Drive’.

The film has Vysakh’s frequent collaborator Shaji Kumar as the DOP. Ranjin Raj handles the music department and Sunil S Pillai edits the film. It is produced by Priya Venu and Neeta Pinto while Ann Mega Media is presenting.