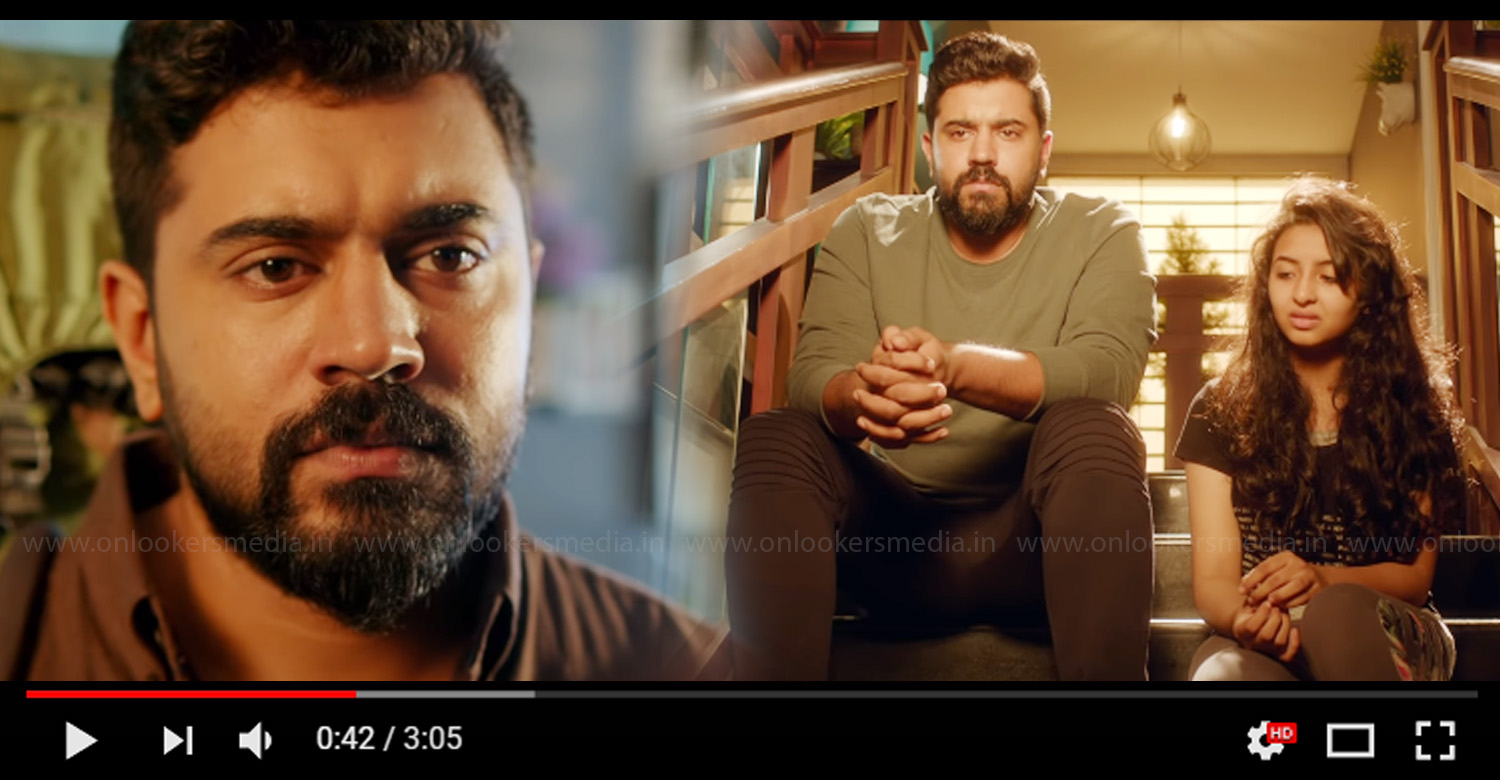 Nivin Pauly’s ‘Mikhael’ continues to do good business The movie directed by Haneef Adeni got mixed reviews from critics but common audience response has been encouraging. Expectations around the movie were huge courtesy the right pre-release promos. The makers have now released a new song from the movie. The song titled ‘Novinte Kayal’ is rendered by Sithara Krishna Kumar and composed by Gopi Sunder.