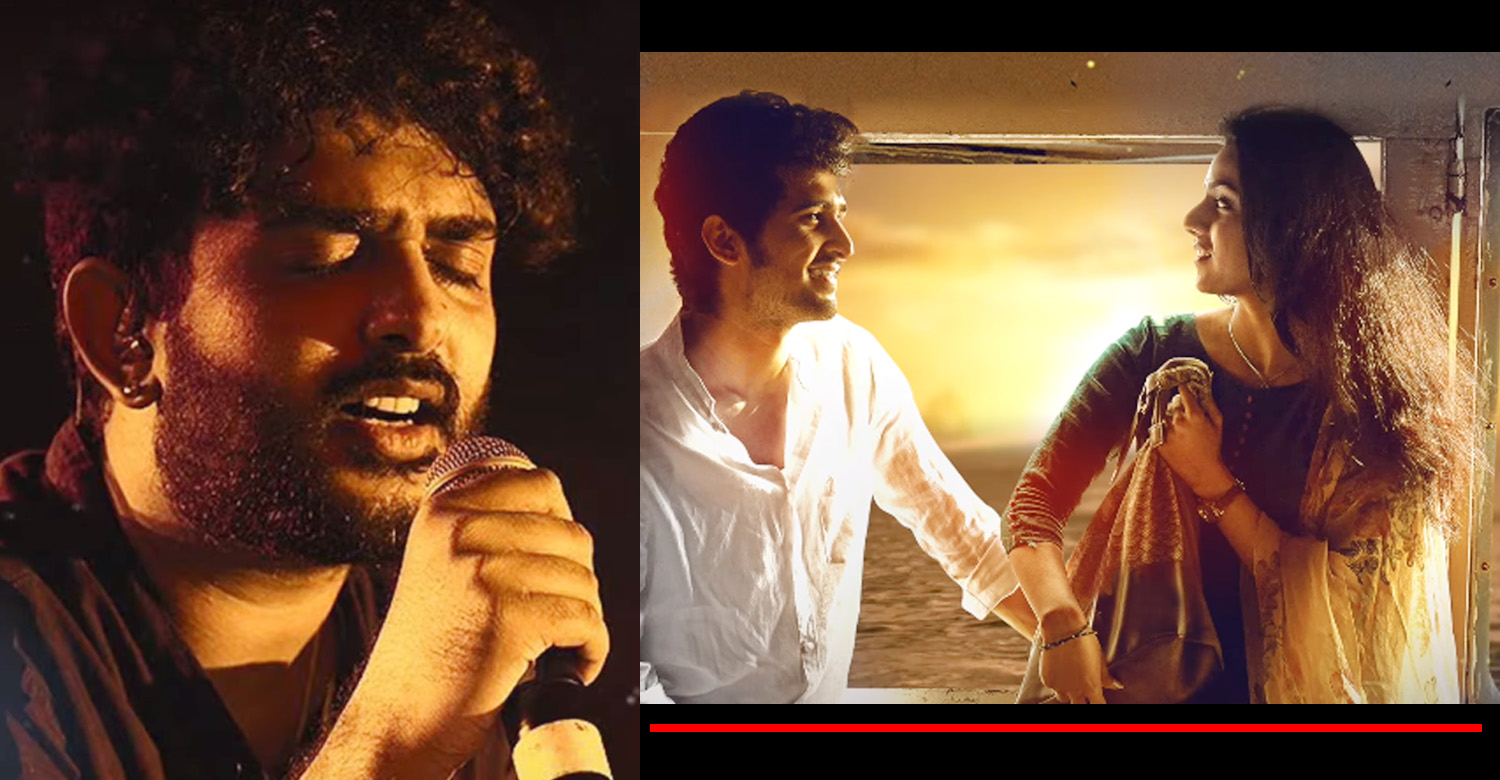 As informed earlier, the first single from Shane Nigam starrer ‘Ishq’ has just been released online. This romantic track is set to tunes by Jakes Bejoy. Popular South Indian singer Sid Sriram is making his Malayalam debut with this track. He has rendered it with the talented Neha S Nair. Joe Paul has penned the lyrics.

‘Ishq’ has cinematography by Ansarsha and music by Jakes Bejoy. Kiran Das of ‘Thondimuthalum Driksakshiyum’ fame is handling the edits. It is being produced by Mukesh R Mehta, AV Anoop and CV Sarathy under the banner of E4 Entertainment.

Official word regarding the release date is still awaited.

Beemapalli Song: Check out the first single from Pathinettam Padi
Enthoram: Here’s the first song from Children’s Park
To Top