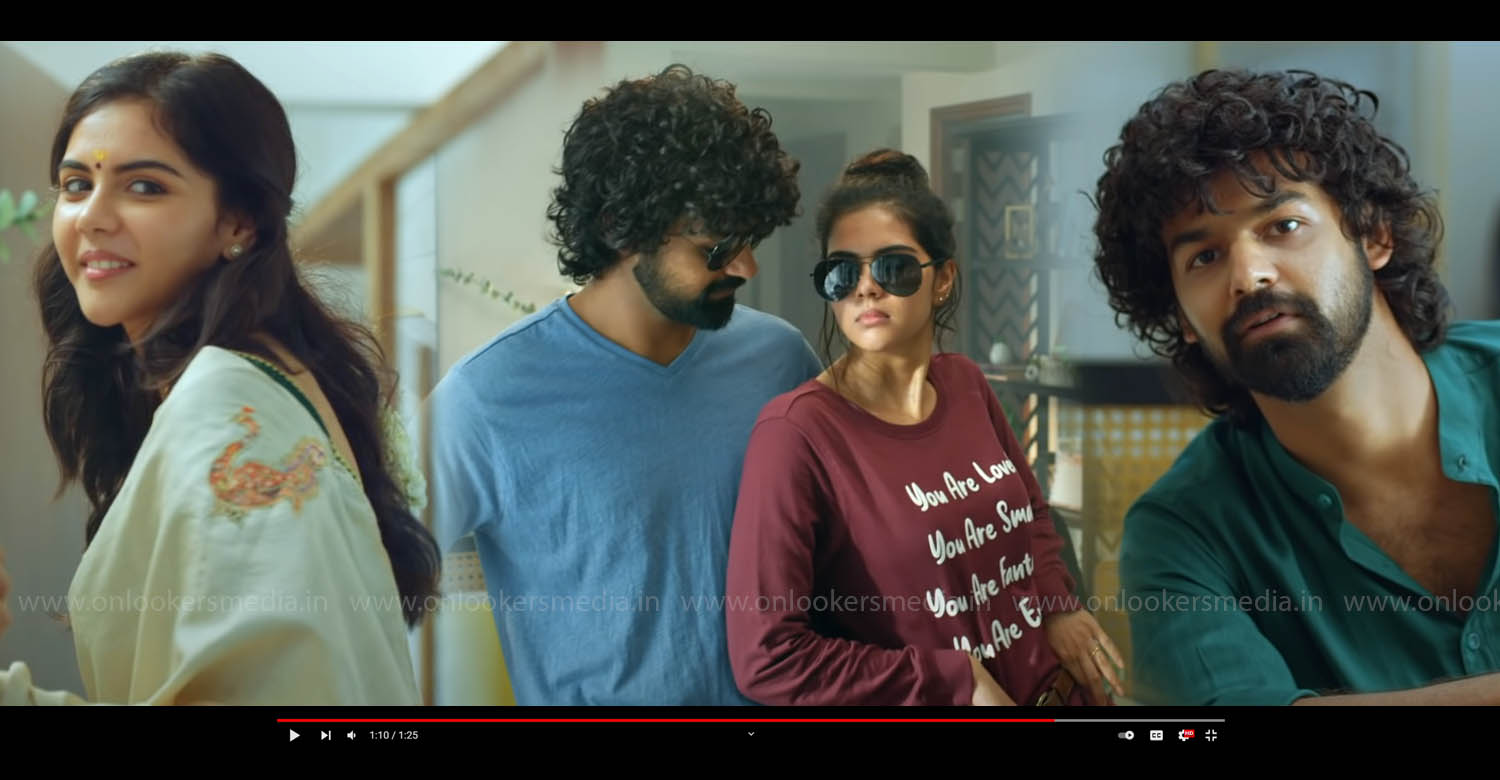 With ‘Hridayam’ continuing its successfully run in theatres, the makers have released a new song video online. Titled ‘Pottu Thotta Pournami’, it is a romantic song featuring Pranav Mohanlal and Kalyani Priyadarshan. The song is about the fun moments between the couple, Arun and Nithya, post their marriage. It is a lovely romantic number rendered by Sachin Balu and Megha Josekutty. Kaithapram has penned the lyrics and Hesham Abdul Wahab has composed it.

‘Hridayam’ directed by Vineeth Sreenivasan has Pranav, Darshana Rajendran and Kalyani Priyadarshan as the leads. The film is about the life journey of a few individuals from their college days.

‘Hridayam’ has already become a huge hit at the box office. Despite the pandemic threat and subsequent restrictions, the film is doing excellent business in all the centres, including the overseas regions.

Meanwhile, it has also been reported that Disney + Hotstar has acquired the streaming rights of the film. Asianet has bagged the satellite rights. An official update regarding the OTT release is awaited.