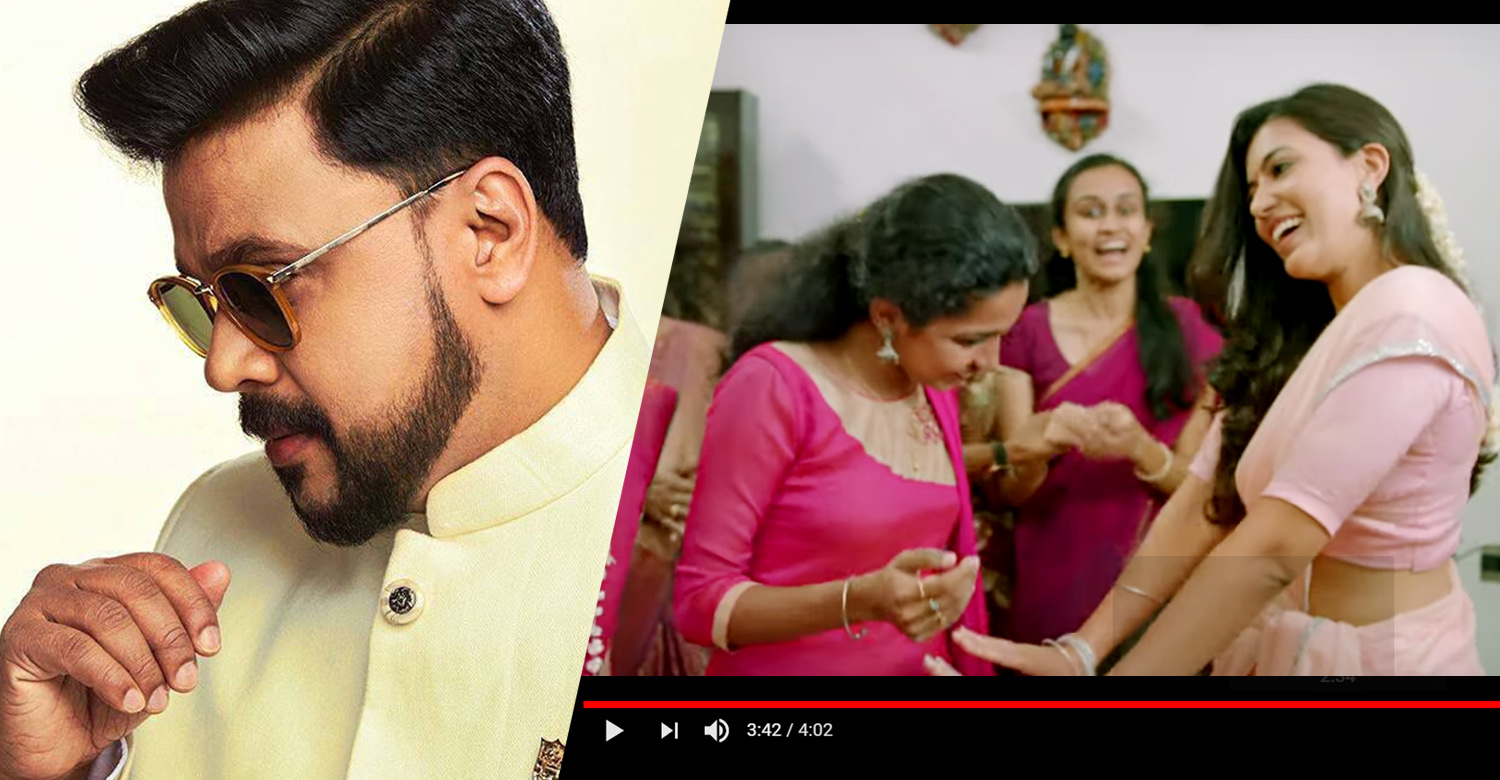 A new song from upcoming Malayalam movie ‘Shibu’ was just released online. The romantic track ‘Pularum Vere’ is composed by Sachin Warrier and rendered by KS Harisankar. Manu Manjith has penned the lyrics. The movie is directed by newcomers Arjun Prabhakaran and Gokul Ramakrishnan.

From the earlier released trailer, we presume ‘Shibu’ to be a fun filled entertainer. The protagonist here is a hardcore Dileep film and the movie traces the events that occur in his life. Newcomer Karthik Ramakrishnan plays the main lead in the movie. Anju Kurian, known for her roles in ‘Njan Prakashan’ and ‘Om Shanthi Oshana’, plays the female lead. Salim Kumar, Biju Kuttan, Aiswarya Padmakumar and Lukman are also part of the main cast.

The technical crew of ‘Shibu’ comprises of Shabeer Ahammed as the cinematographer and Noufal Abdullah as the editor. Sachin Warrier and Vignesh Bhaskaran have composed the music. It is being produced under the banner of Kaargo Cinemas.