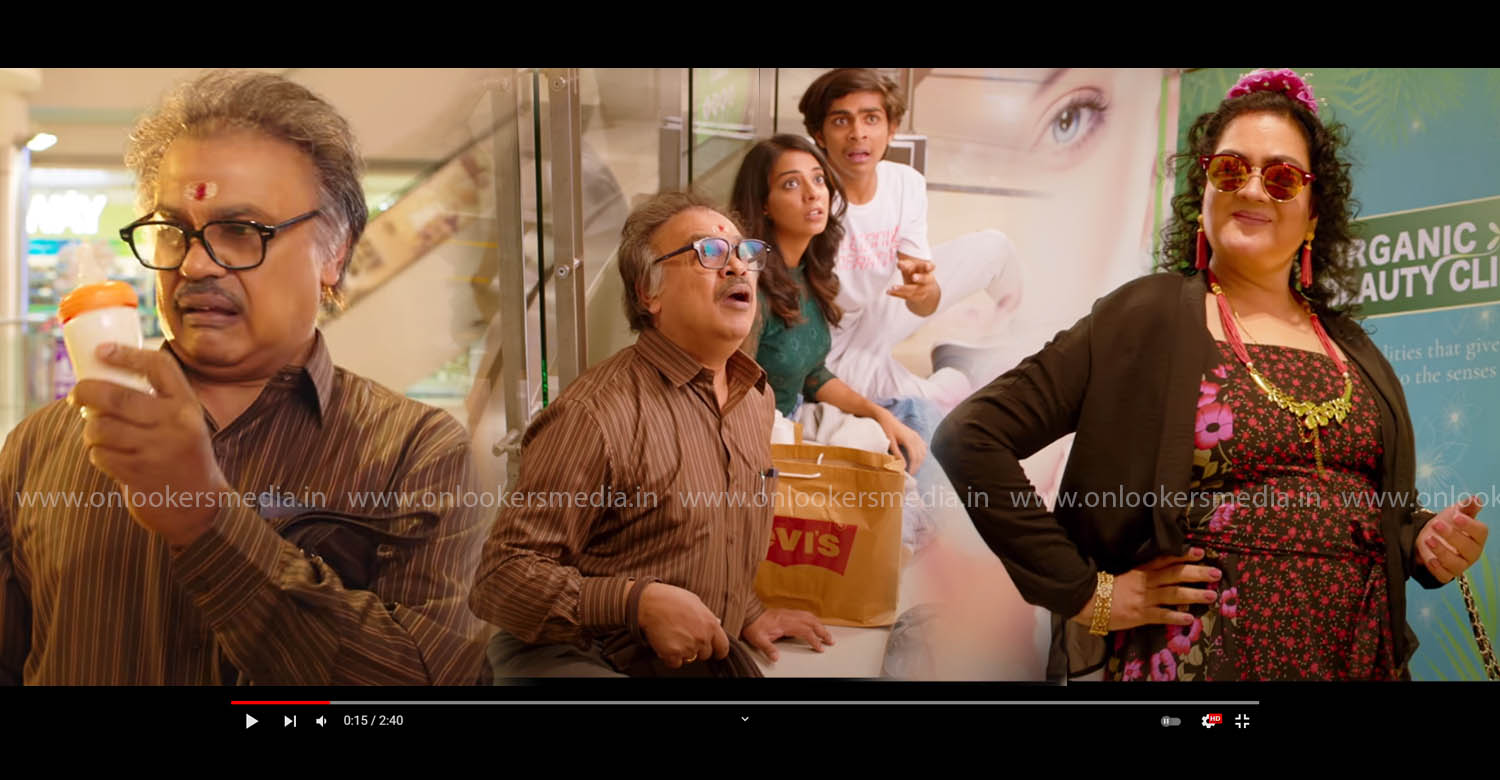 The makers of ‘Keshu Ee Veedinte Naathan’ had recently released the first single from the film. Titled ‘Punnarapoonkattil’, it is sung by KJ Yesudas and composed by the film’s director Nadhirshah. Sujesh Hari has penned the song lyrics. The song features visuals of Keshu and family going for a tour and then shopping at a mall.

While Dileep plays Keshu, Urvashi essays the role of his wife. ‘June’ fame Vaishnavi and ‘Thanneer Mathan Dhinangal’ fame Naslen are seen as their kids. Swasika, Kottayam Nazeer, Kalabhavan Shajohn, and Seema G Nair are also part of the cast. Anusree will also be making a cameo appearance in the film.

The makers have announced that film will be releasing directly on Disney + Hotstar but they are yet to confirm the date. This will be Dileep’s first direct OTT release.