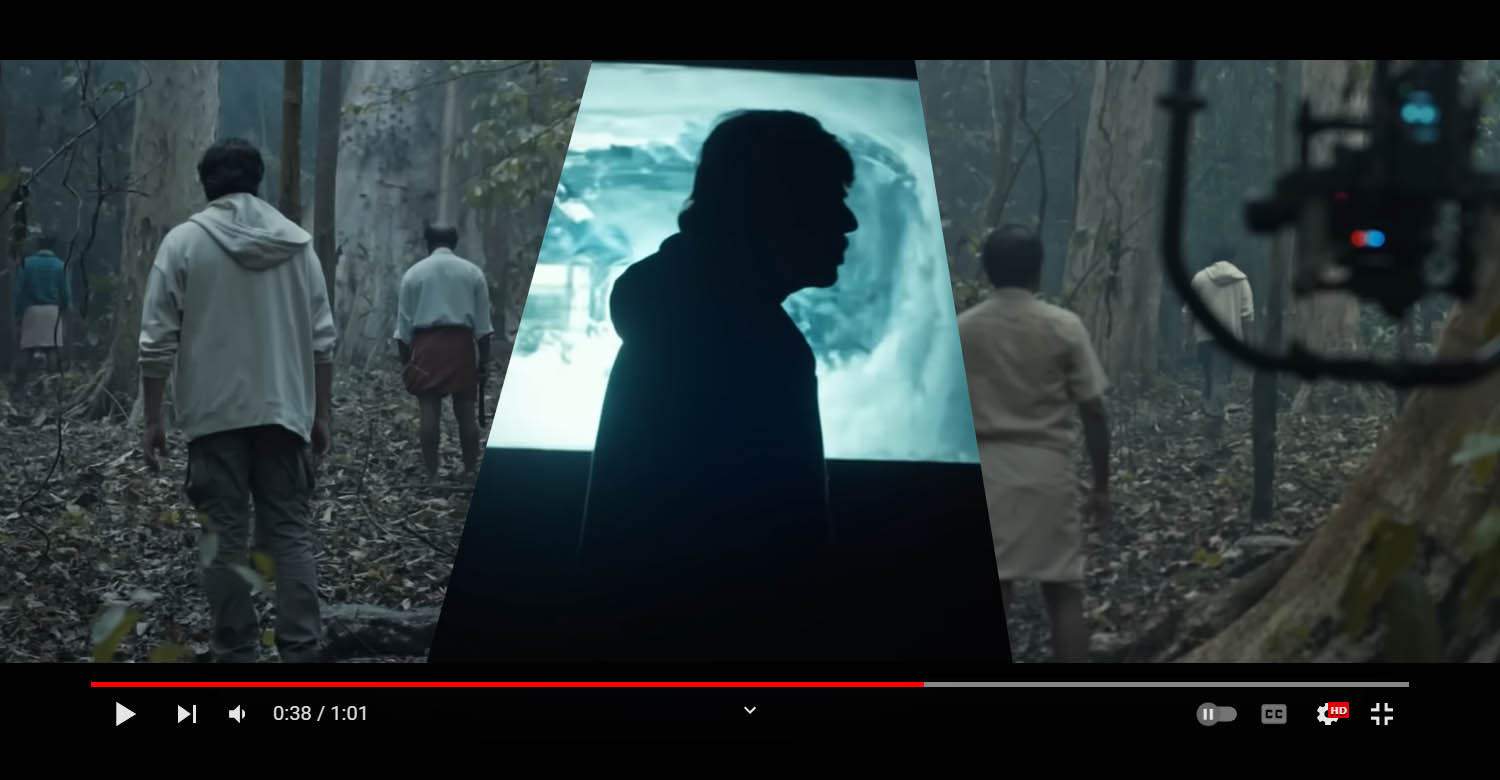 Recently, the making video of Mammootty starrer ‘Rorschach’ was released online. Unlike the usual making videos, it is an intriguing one that gives proper thriller vibes. Interestingly, Mammootty’s face is not revealed throughout the video.

The film directed by Nisam Basheer of ‘Kettyolaanu Ente Malaakha’ fame promises to be a gripping psychological thriller. It is scripted by Sameer Abdul, who has earlier penned the Asif Ali films, ‘Ibilis’ and ‘Adventures of Omanakuttan’.

‘Rorschach’ also stars Sharafudheen, Jagadheesh, Grace Antony, Bindu Panicker, Sanju Sivaram, and Kottayam Nazeer in important roles. Asif Ali is reportedly playing a cameo role in the film. The actor is said to have shot his portions during the final schedule in Dubai.

Nimish Ravi of ‘Kurup’ fame is the cinematographer of ‘Rorschach’. Mithun Mukundan, the composer of the acclaimed Kannada film ‘Garuda Gamana Vrishaba Vahana’, is making his Malayalam debut with this film. Kiran Das is handling the edits.

Mammootty’s own production house Mammootty Kampany is producing ‘Rorschach’, which is eyeing theatrical release by the end of September. The makers have announced that the trailer will be out on September 7.