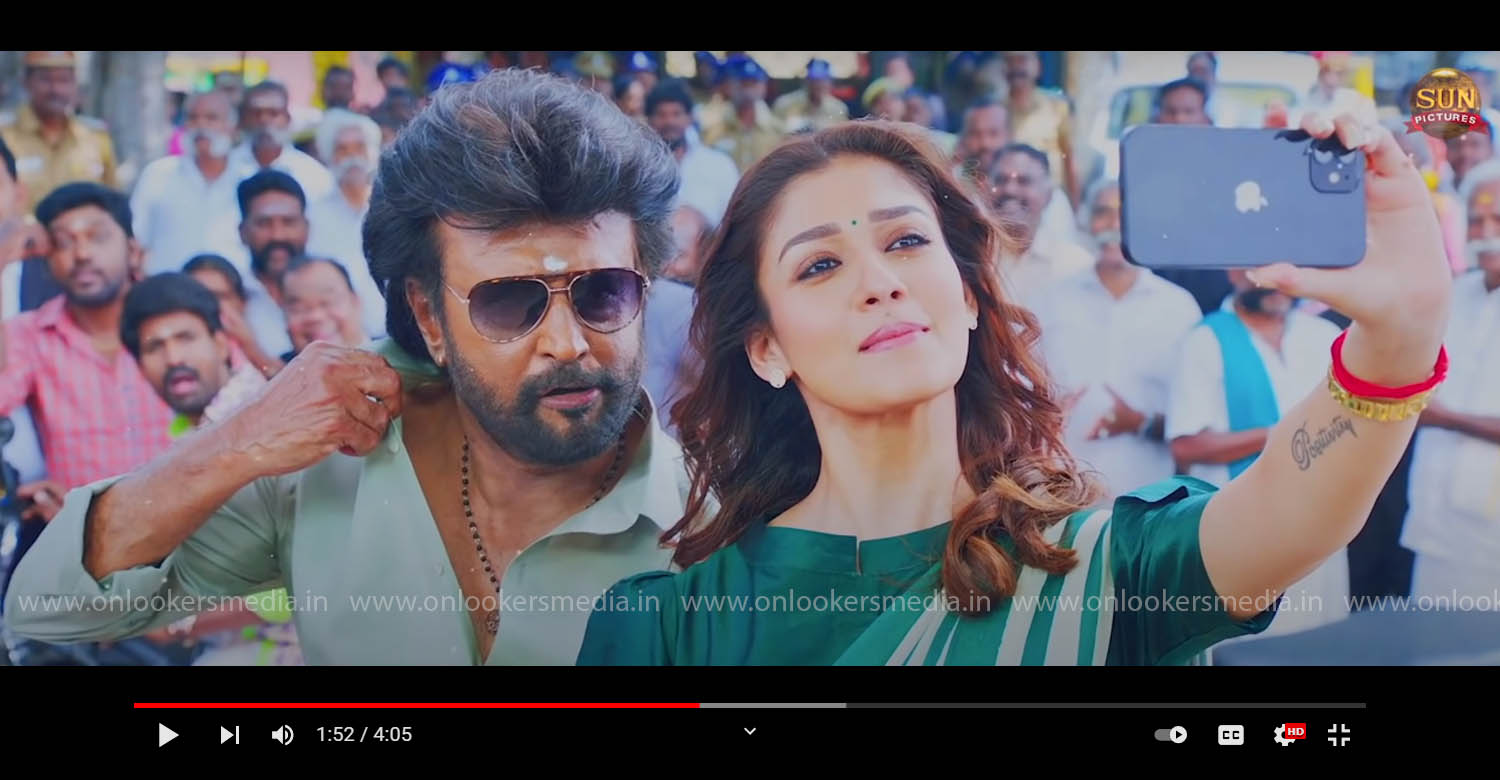 The makers of Rajinikanth’s ‘Annaatthe’ have released the second single online. Titled ‘Saarakaattrae’, the song is penned by Yugabharathi. Shreya Ghoshal and Sid Sriram have lent their vocals for this romantic melody composed by D Imman. Rajinikanth and Nayanthara feature in the song.

Earlier, the makers had released the first single sung by the late SP Balasubrahmanyam Traditionally, most of the opening songs in Rajini’s films are sung by SPB and it is the same in ‘Annaatthe’ as well. It is the last time the legendary combo came together.

‘Annaatthe’ directed by Siva promises to be a family entertainer. The film boasts of a huge star cast comprising of actors like Keerthy Suresh, Meena, Khushbu, Jackie Shroff, Jagapathi Babu, Prakash Raj, Soori and Sathish. The makers have confirmed that the film will be hitting screens for this year’s Deepavali. They have announced November 4, 2021 as the release date.