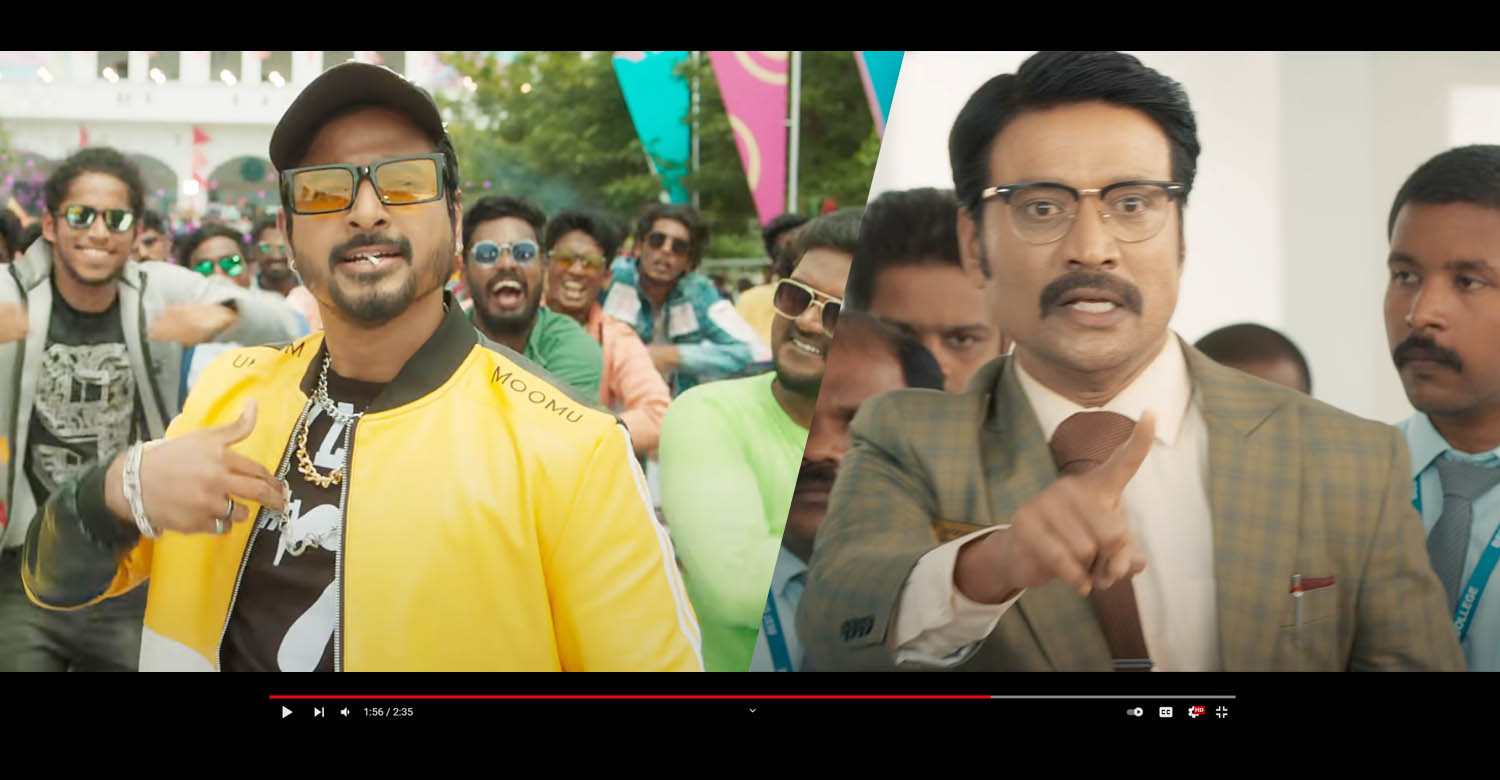 Sivakarthikeyan’s ‘Don’ is all set to hit screens on May 13. The makers had recently released the film’s trailer online. Directed by debutant Cibi Chakaravarthi, it is a fun entertainer set in the backdrop of a campus. Sivakarthikeyan plays a college student’s role for the first time in his career. His ‘Doctor’ co-star Priyanka Arul Mohan is the female lead.

From the trailer, we learn that Sivakarthikeyan’s character is a confused youngster who is on the quest to find what his real talent is. SJ Suryah plays the head of the college, with whom he locks horns. Samuthirakani plays the role of Sivakarthikeyan’s father.

Expectations are high for the film, particularly post the trailer release. Youngsters are eagerly waiting for the film, which promises to be a fun-filled treat for them.