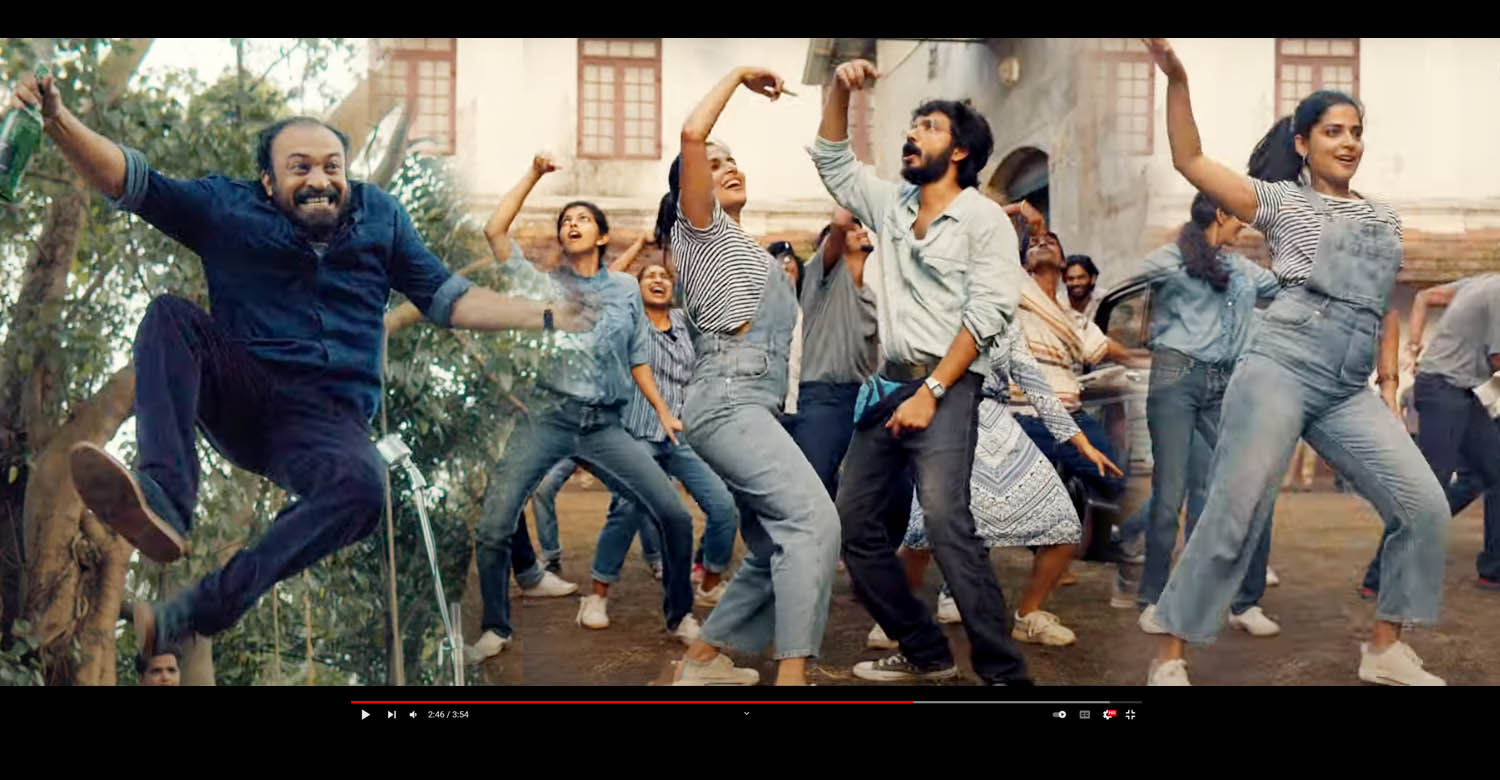 The makers of ‘Bheeshma Parvam’ have released the first song video online. Titled ‘Parudeesa’, the song is composed by Sushin Shyam. Actor Sreenath Bhasi has lent his vocals and lyrics is penned by Vinayak Sasikumar. Sreenath Bhasi and Soubin Shahir’s retro style dance moves are the song’s major highlights. Anagha, who is paired with Sreenath Bhasi, also does her part with some stylish steps. Srinda is the other known face in the song.

Though the makers are yet to officially announce the release date, it is most likely that ‘Bheeshma Parvam’ will be hitting screens on the first week of March. Amal Neerad is producing the film under his own banner.