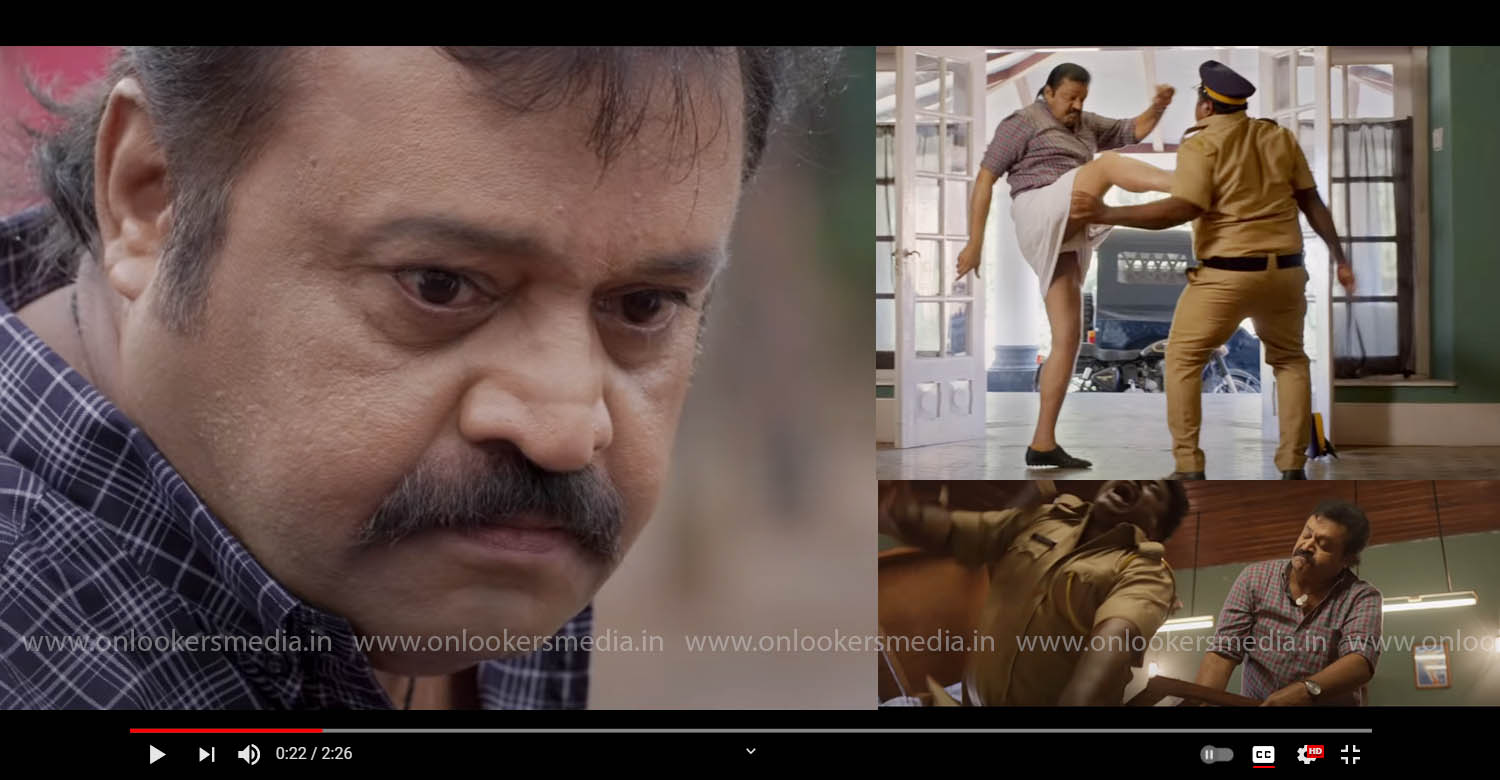 The trailer of Suresh Gopi’s much-anticipated film ‘Kaaval’ had dropped in recently. In just two days of its release, the video has clocked 1.2 million views in YouTube. The 2.26-minute long trailer is edited by Don Max and it gives a vague idea about the film’s storyline and the lead characters.

Though the release has been delayed by over a year due to the pandemic, the producer has confirmed that the film will only be hitting the big screen first. An exact date has not yet nren announced.