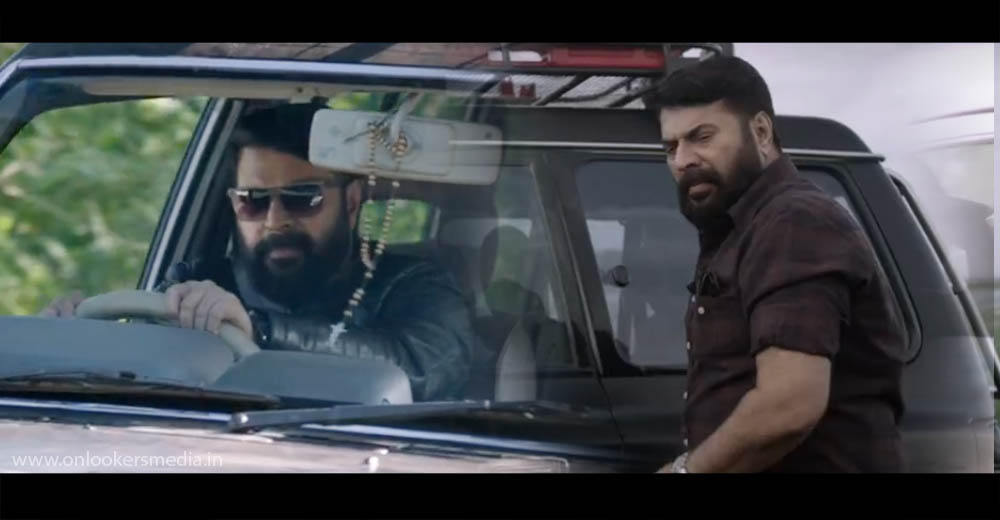 Megastar Mammootty’s highly anticipated movie, The Great Father is all set to hit screens on March 30, Friday. As we are just two days from release, the makers have released another teaser. It has the Big Daddy theme composed by Sushin Shyam.

The first teaser released by the team two months back was a sensational success. The 33 second teaser featured a stylish mass introduction scene of Mammootty. It is currently the most most watched teaser in Mollywood. The team had also released another teaser with prominence to Baby Anikha’s character.

Gopi Sunder is the composer while Noufal Abdulla has handled the cuts. Roby Varghese Raj has wielded the camera for this movie. August Cinemas owned by Prithviraj Sukumaran, Santhosh Sivan, Arya and Shaji Natesan have produced this movie.