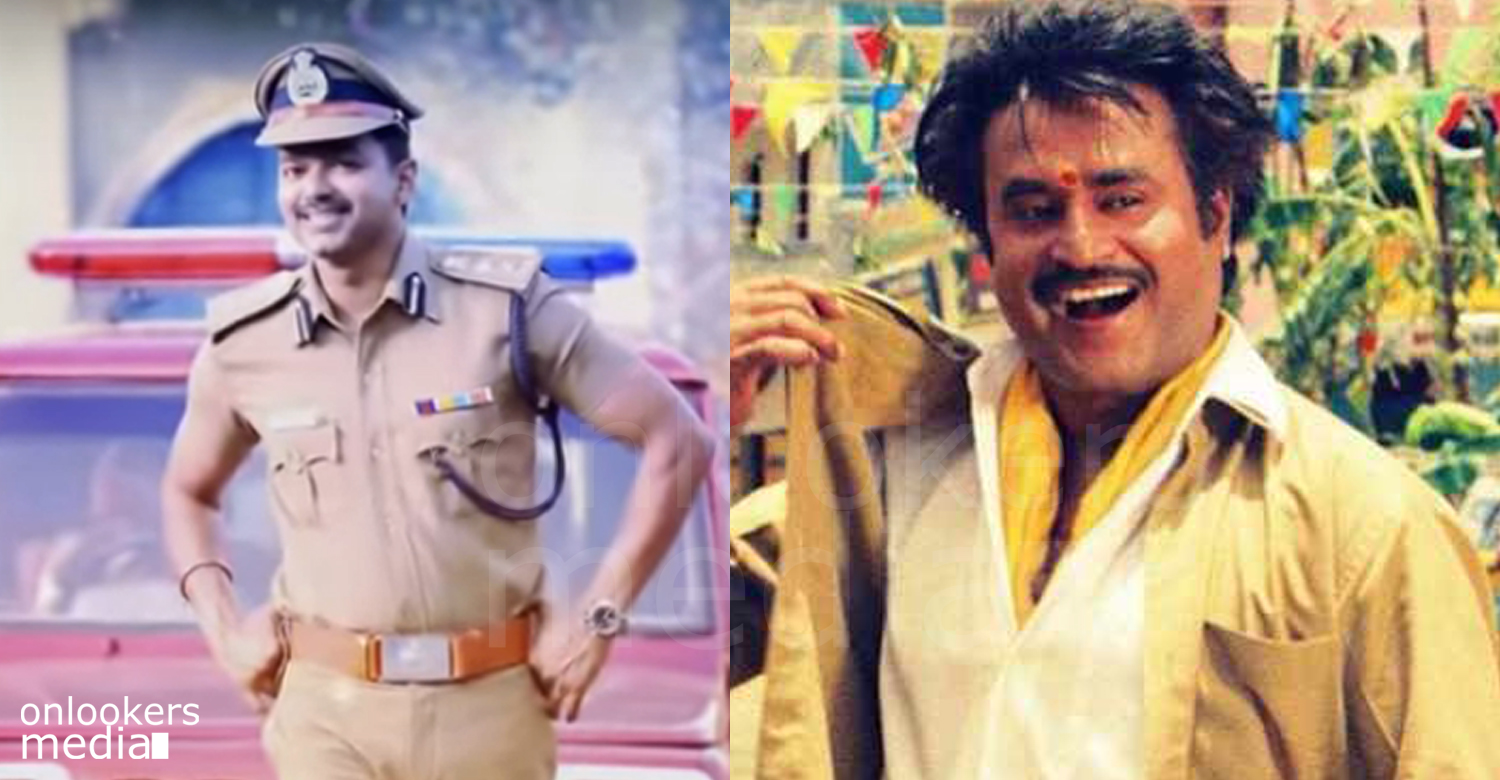 The songs from the film Theri had released and from right away one of the song had landed in plagiarism controversy. The flick directed by Atlee and starred by Ilaya Thalapathy Vijay is all set to release on this coming April 14th. The music director of this big budget flick is G V Prakash Kumar and it is his 50th music album as well. They are planning a grand audio launch ceremony which is said to be happening today.

The song which came online is one starting with the line Jithu Jilladi. But the root of the controversy is that the Jithu Jilladi song has great similarity in its tune with the song starting Nan Autokkaran Autokkaran, from a Rajinikanth film named Basha, which was a big success years back.

GV Prakash Kumar said some weeks back that this song Jithu Jilladi , which will be the intro song of Vijay in this film, is going to be the main highlight of the music album created for the film. But now the music director is feeling the heat as the song had landed in this plagiarism controversy. Rokesh had penned the lyrics for this song and sung by Thenisai Thendral Deva and Harichandran.

The film is produced by Kalaipuli S Thanu and it will have artists like Samantha, Amy Jackson etc playing the female leads as well.