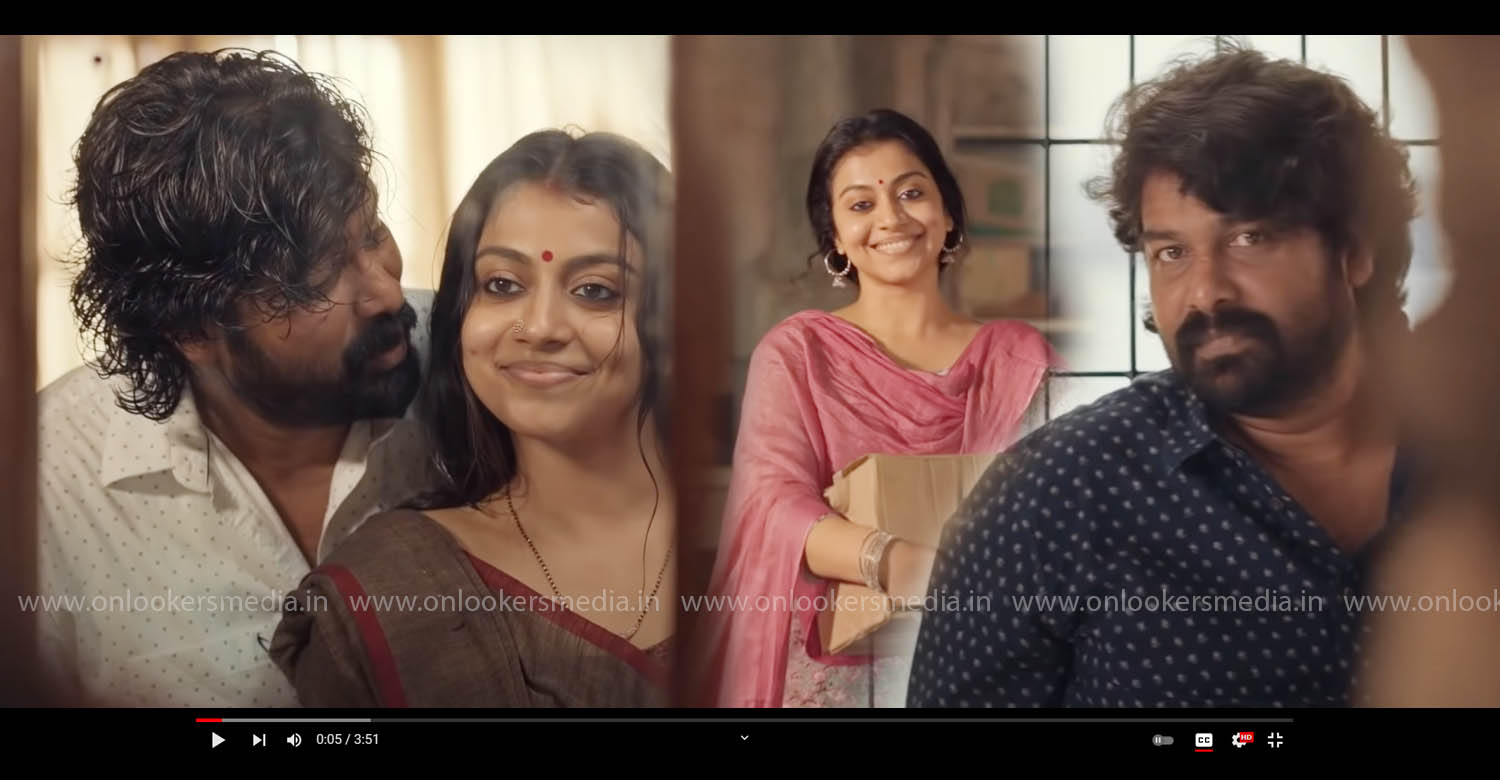 We had recently reported about SonyLiv bagging the streaming rights of the upcoming film, ‘Madhuram’. Directed by Ahammed Khabeer of ‘June’ fame, the film stars Joju George, Arjun Ashokan, Nikhila Vimal and Shruthi Ramachandran as the leads.

Recently, its trailer got released and has been getting highly positive response. From the trailer, we learn that the film tells the story of a few hospital bystanders. Director Ahammed has written the story while screenplay is penned jointly by Ashiq Aimar and Fahim Safar. Indrans, Jaffer Idukki, Fahim Safar, Malavika, Babu Jose and many others will be seen in supporting roles.

On the technical side, the film has Jithin Stanislaus as the cinematographer and music by ‘Hridayam’ fame Hesham Abdul Wahab. Mahesh Bhuvanend is editing the film. Joju George is producing the film along with Sijo Vadakkan under the banner of Appu Pappu Pathu Production House.

The makers are expected to announce the release date soon.