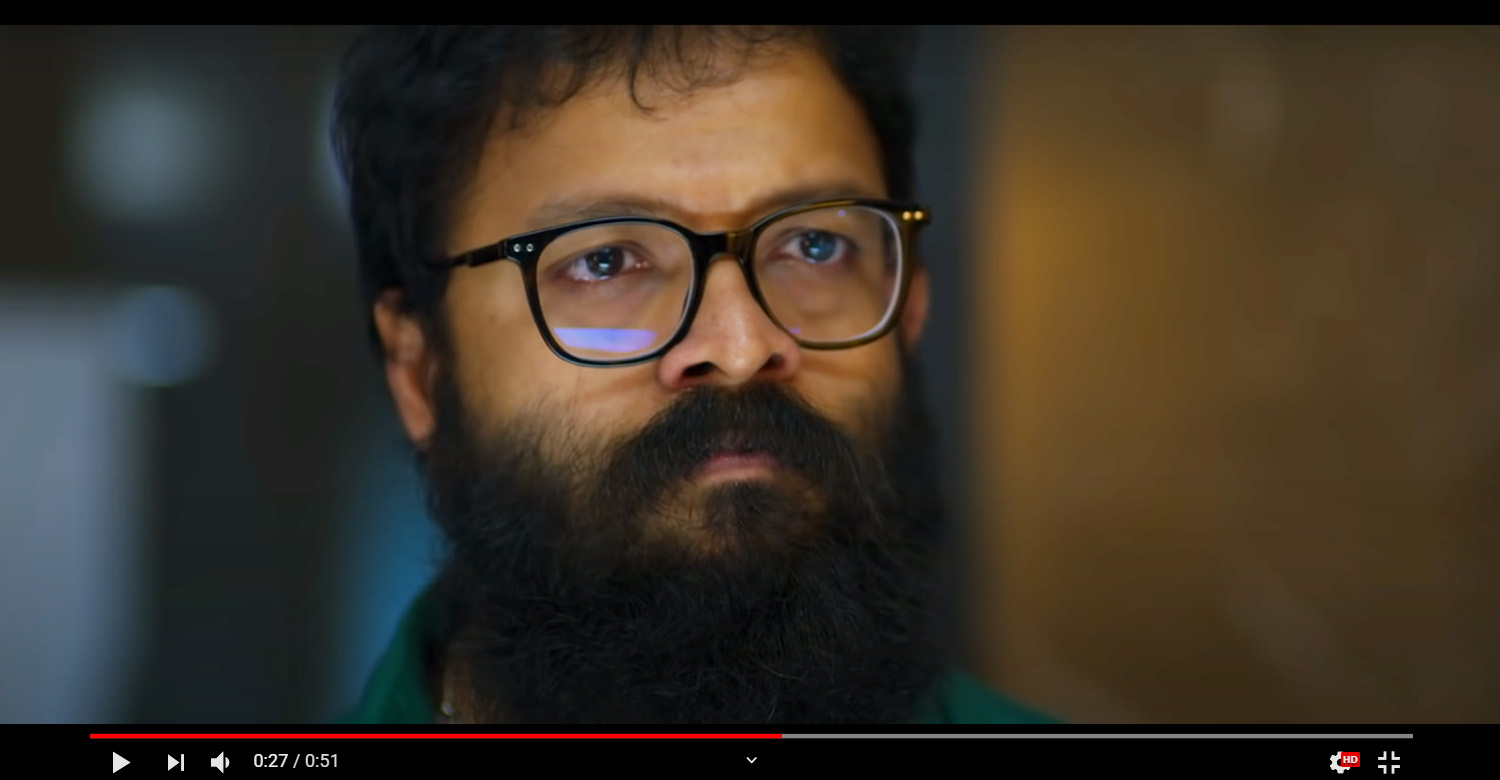 The teaser of Jayasurya’s 100th film, ‘Sunny’ has been released online by the makers. The star is reuniting with his frequent collaborator director, Ranjith Sankar for his milestone 100th film. Jayasurya plays the role of a contemporary musician in the film. The teaser features him as a frustrated individuals who spits on his mirror image. As per the makers, it is the story of a highly talented musician who fails to make it big. The short teaser gives a clear picture about the character and his state of mind.

Jayasurya and Ranjith Sankar have previously worked together in ‘Punyalan Agarbathis’, the ‘Pretham’ series and ‘Su Su Sudhi Vathmeekam’. Expectations are on the higher side for ‘Sunny’ as it is Jayasurya’s 100th film. The star has been preparing to play the role for the last few months.

The film boasts of a strong technical crew. Veteran Madhu Neelakandan is the DOP and Shameer Muhammed, the editor. Shankar Sharma of ‘Darwinte Parinamam’ fame handles the music department. As sound is an integral part of the film, the makers have got Sinoy Joseph, who has worked in several Bollywood films, as the sound designer.