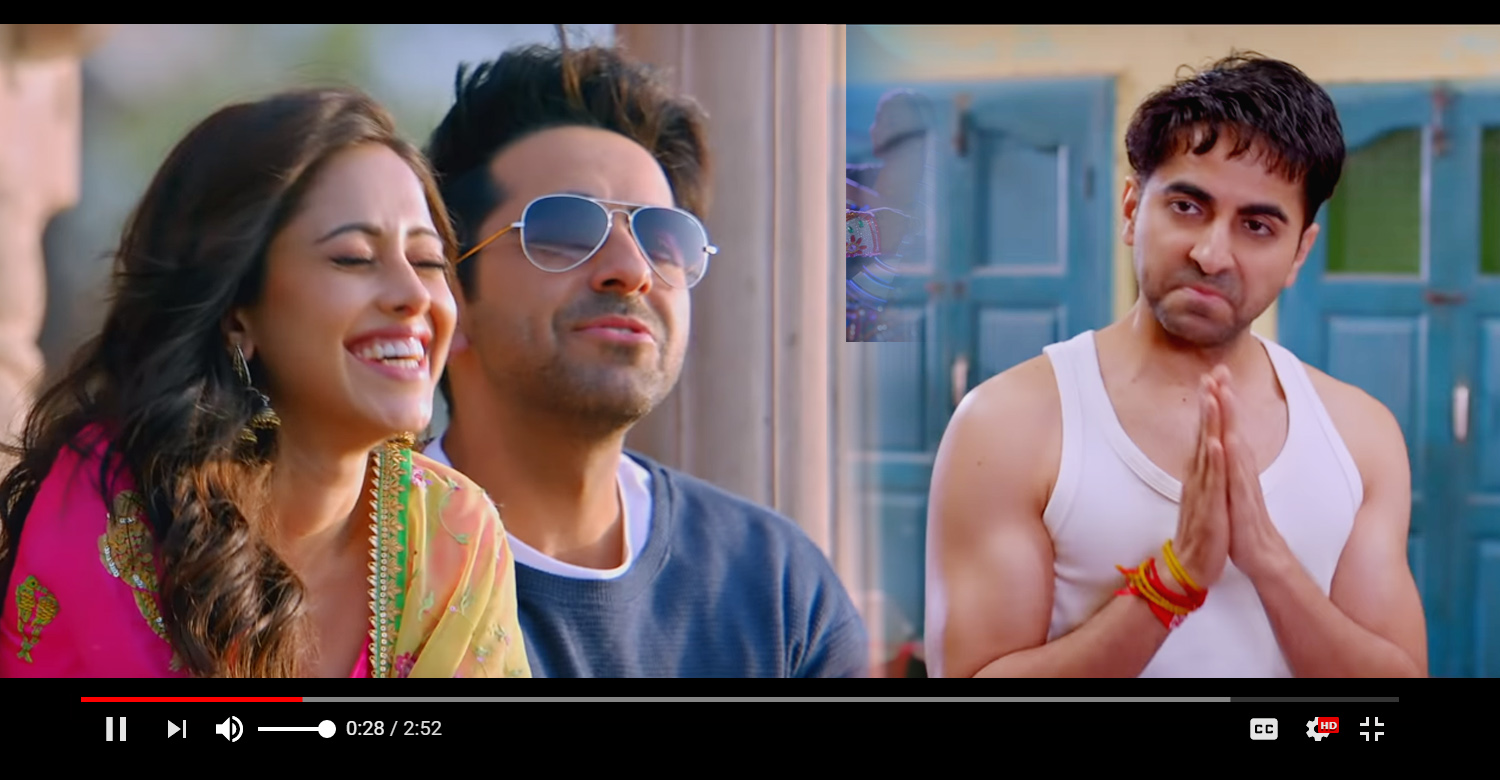 Ayushmann Khuranna is one of the leading actors in the country known for his penchant for trying uncoventional subjects. Most of his films deal with a commoner’s problem and hence becomes instantly relatable to a normal audience. His new film ‘Dream Girl’ looks like another quality addition to this list. The film directed by Raaj Shaandilyaa is scheduled to release Worldwide on September 13. Its trailer has been released online.

From the trailer, we can make out that its a story of a youngster from Mathura who speaks in a feminine voice to procure a job in a radio station. The cast also includes Annu Kapoor, Vijay Raaz, Abhishek Bannerjee, Manjot Singh, Nidhi Bisht, Rajesh Sharma and many others.

Movie Factory will be bringing Dream Girl to the theatres in Kerala after their successful launch of Judgementall Hai Kya (released on 26th July) and Jabariya Jodi (released on 9th Aug).