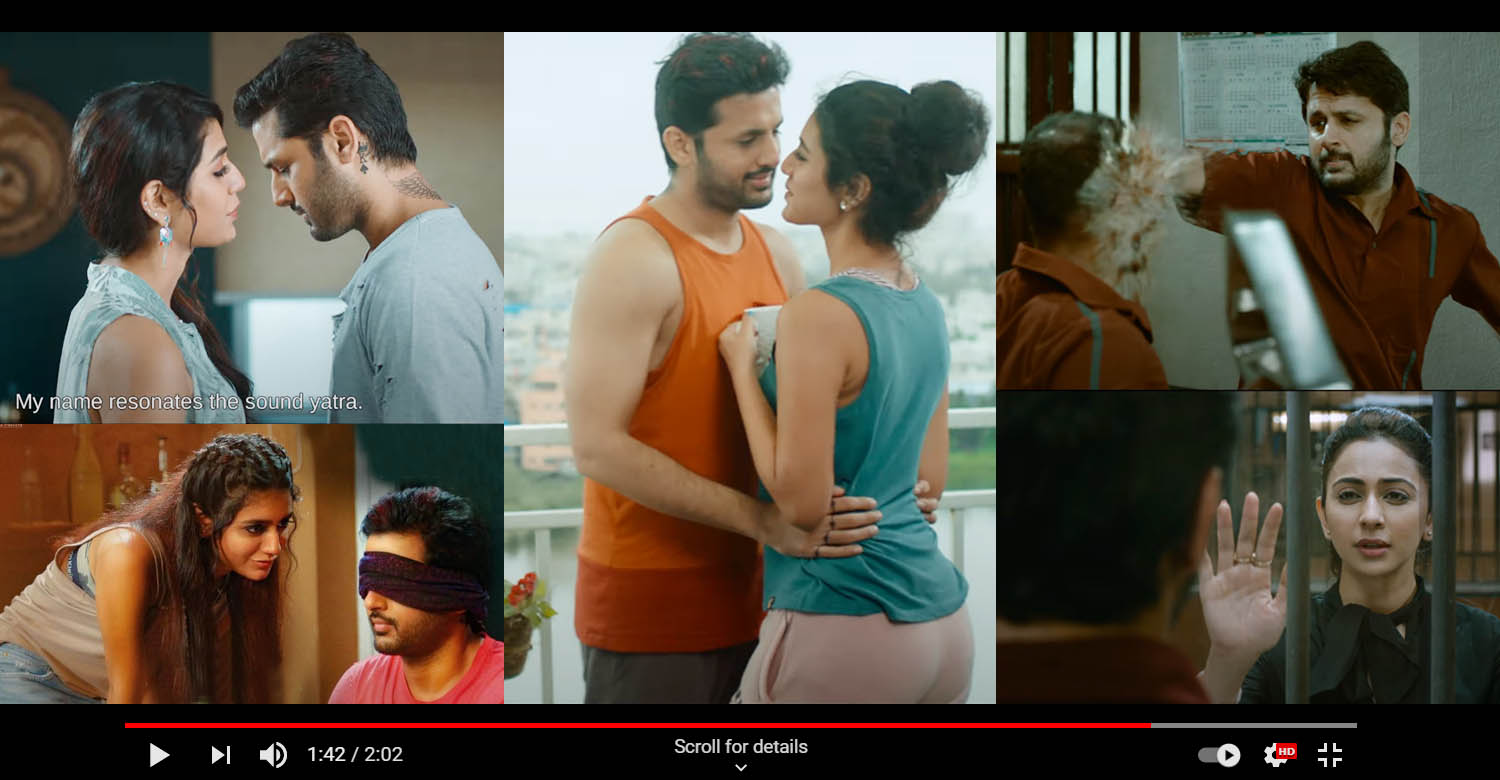 The trailer of upcoming Telugu film ‘Check’ got released online on Wednesday. The film is written and directed by National award winning filmmaker Chandra Sekhar Yeleti. From the trailer, this Nithiin-starrer looks an action thriller, major portions of which are set inside a prison. V Ananda Prasad is producing tje film and it will be presented by Bhavya Creations. It set for a theatrical release on theaters February 26.

‘Check’ has Rahul Shrivatsav as the cinematographer and Sanal Anirudhan as the editor. Kalyani Malik has composed the music. M Naresh Reddy has penned the additional screenplay and dialogues.