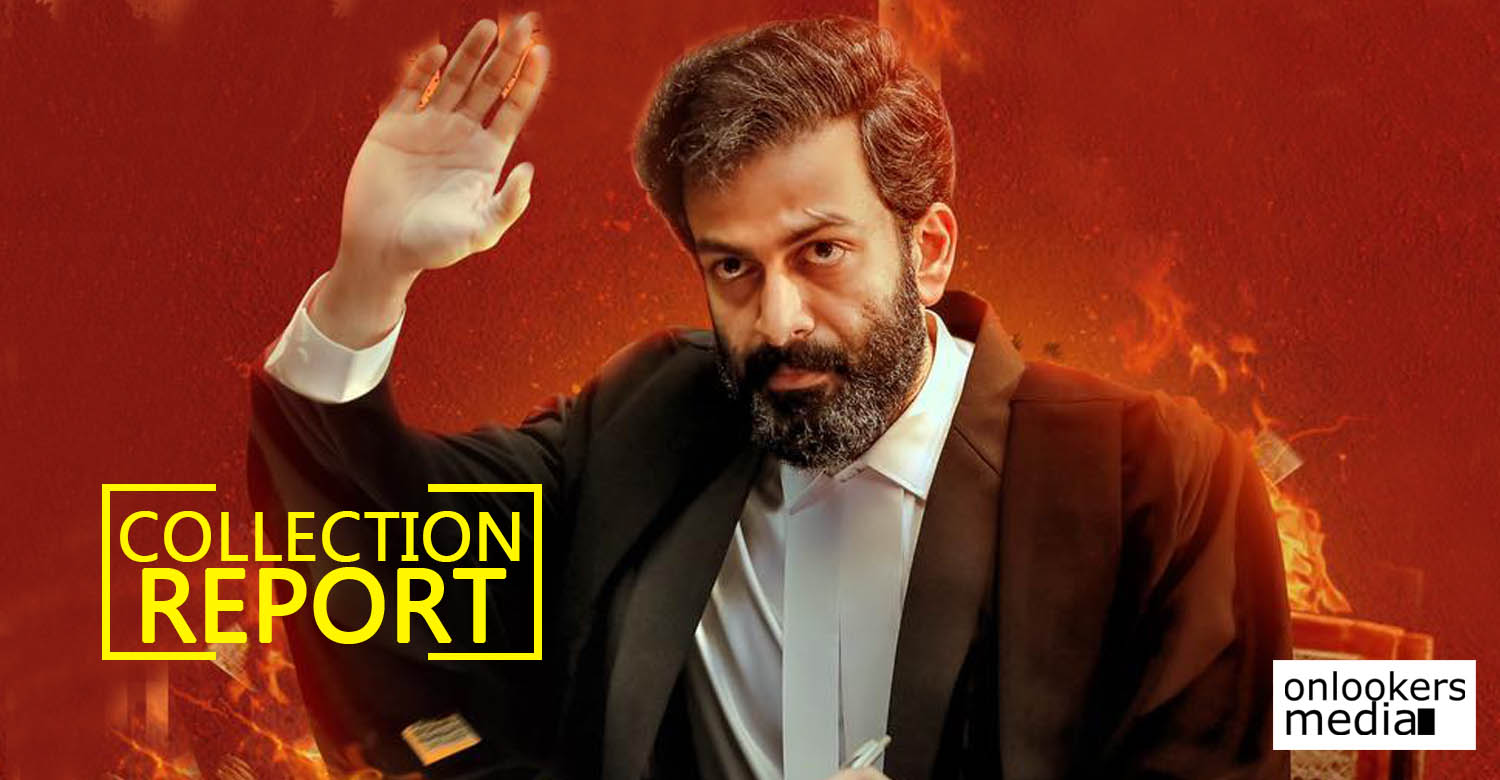 The makers of Jana Gana Mana have announced that the film has grossed Rs 50 crores from its worldwide theatrical run. The film had breached the Rs 20 crore mark from its first 5 days itself. Starring Prithviraj Sukumaran and Suraj Venjaramoodu as the leads, the film is a socio-political thriller that raises many important questions. It is scripted by Sharis Mohammed and directed by Dijo Jose Antony of ‘Queen’ fame.

Hitting screens on April 28, ‘Jana Gana Mana’ opened to largely positive response. Both critics and the commoners lapped up the film, with particular praise for the performances of the two leads. Others in the cast include Mamta Mohandas, veteran actor Shari, Dhruvan, Vincy Aloshious and ‘June’ fame Vaishnavi Venugopal.

Thank you for the 500 million love! Thank you for making #JanaGanaMana such an iconic success! 🤗❤️🙏 pic.twitter.com/mRAnMFOqES

As confirmed by the makers, ‘Jana Gana Mana’ will have a second part, some portions of which have already been shot. It is expected to give closure to a lot of unanswered questions in the first part.

Supriya Menon and Listin Stephen are jointly producing the film under the banners of Prithviraj Productions and Magic Frames.