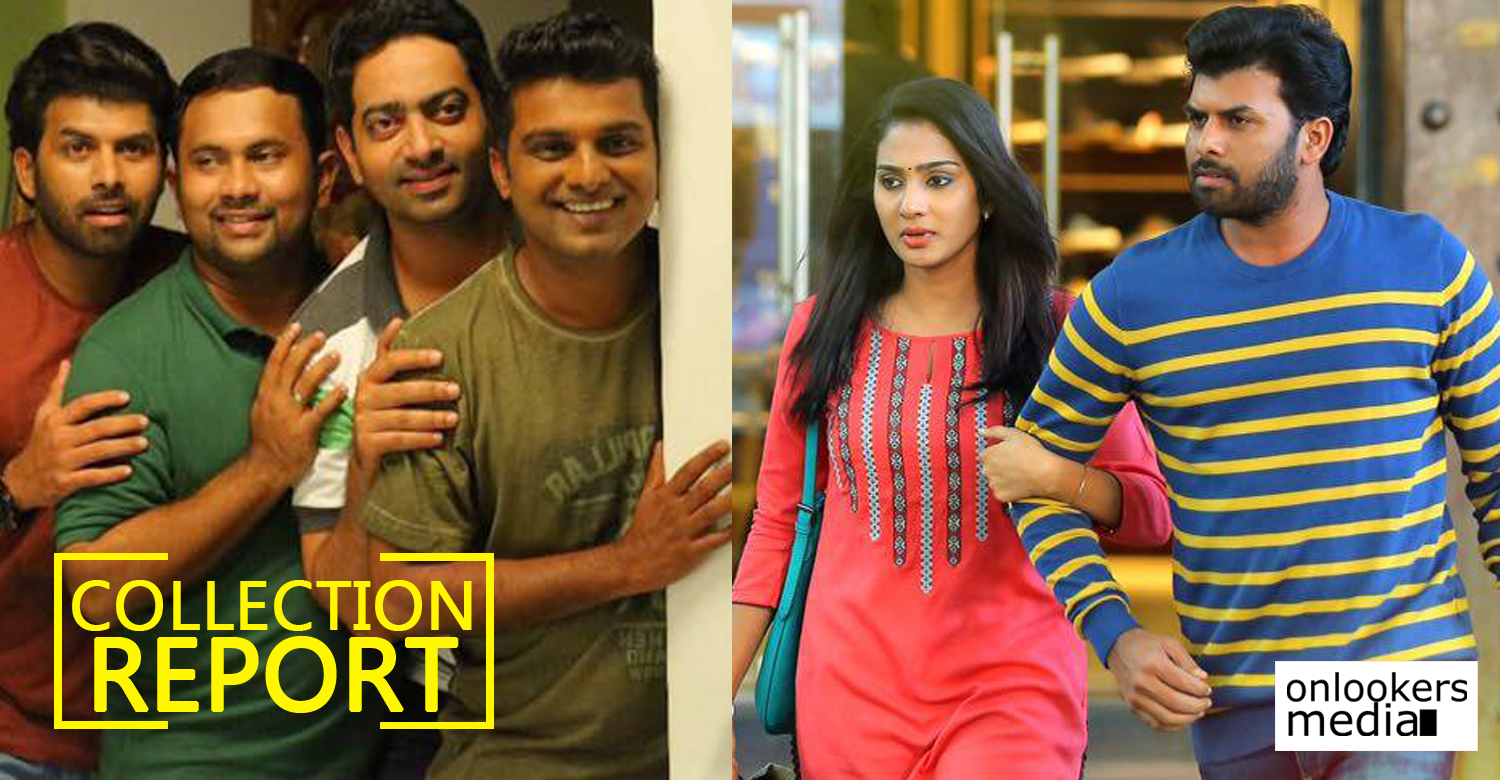 Sunny Wayne’s last release Alamara got a lukewarm response from the audience. The movie, directed by Midhun Manuel Thomas was opened to mostly negative reviews by the critics.

The negative reviews have reflected on the box office collections also. The movie has flopped at the box office managing to gross only Rs 3.90 crores from Kerala. The makers might be able to break even with the rights obtained from satellite and other rights.

Alamara is Sunny Wayne’s third movie with Midhun after Aadu Oru Bheekara Jeeviyanu and Ann Maria Kalipilanu. Story for Alamara is written by newbie Mahesh Gopal while John Manthrikkal has written the screenplay.

Satheesh Kurup cranked the camera while Sooraj S Kurup composed the music for the film. Lijo Paul handled the edits. The movie is produced under the banner of Full On Studios.