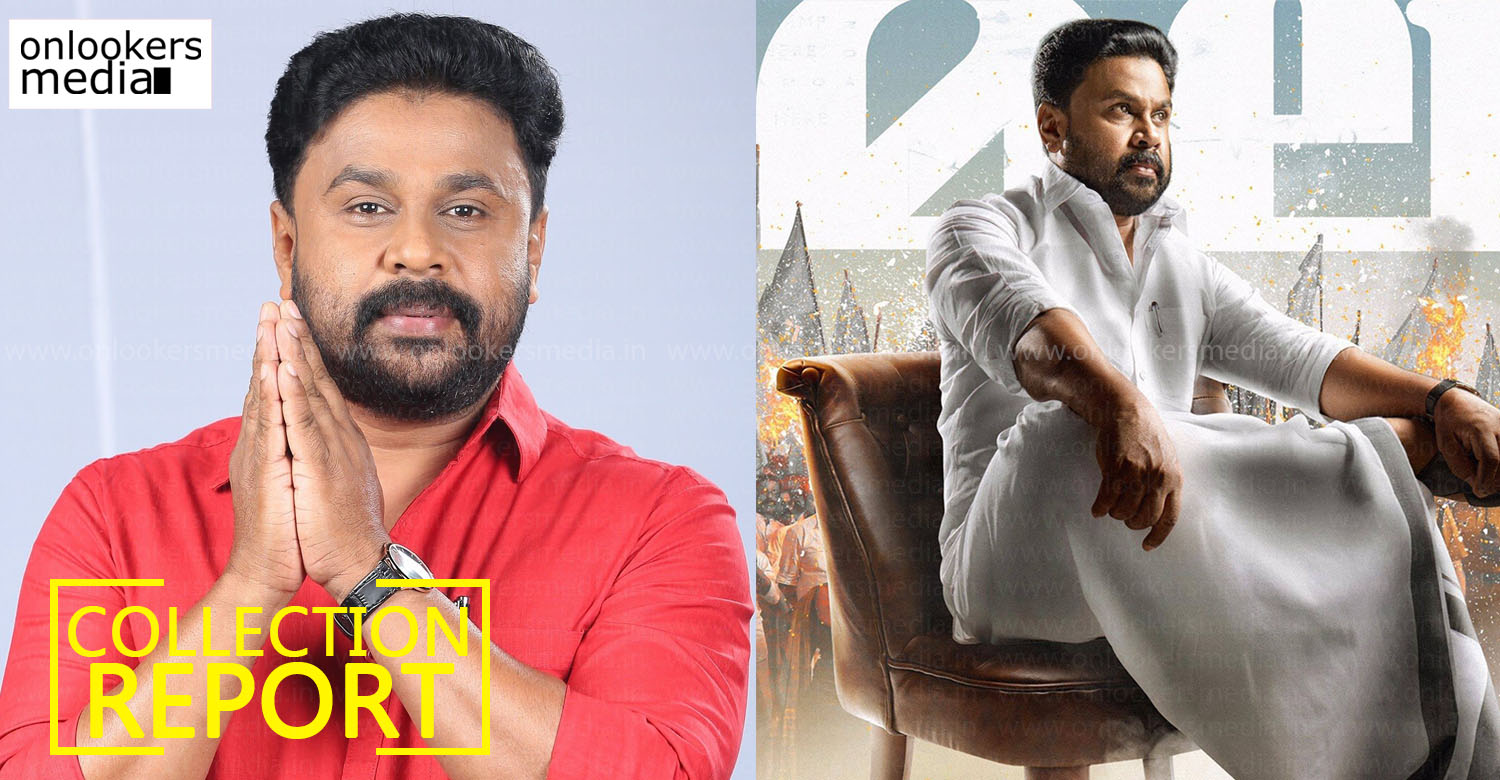 Dileep’s Ramaleela has opened to terrific figures at the box office. After crossing a lot of hurdles, the movie finally got released on September 28. The movie opened to overwhelming response from the audience which includes the families as well. Several theatres across the state are running late night special shows due to the heavy rush.

According to collection reports from our trade sources, Ramaleela has grossed a whopping Rs 13.50 crores from its first five days of theatrical run in Kerala alone. This is an outstanding opening for any movie but its even more special for Ramaleela considering the issues amidst which the movie got released. Trade experts believe that Ramaleela has the potential to emerge as one of the top three highest grossers of Malayalam cinema.