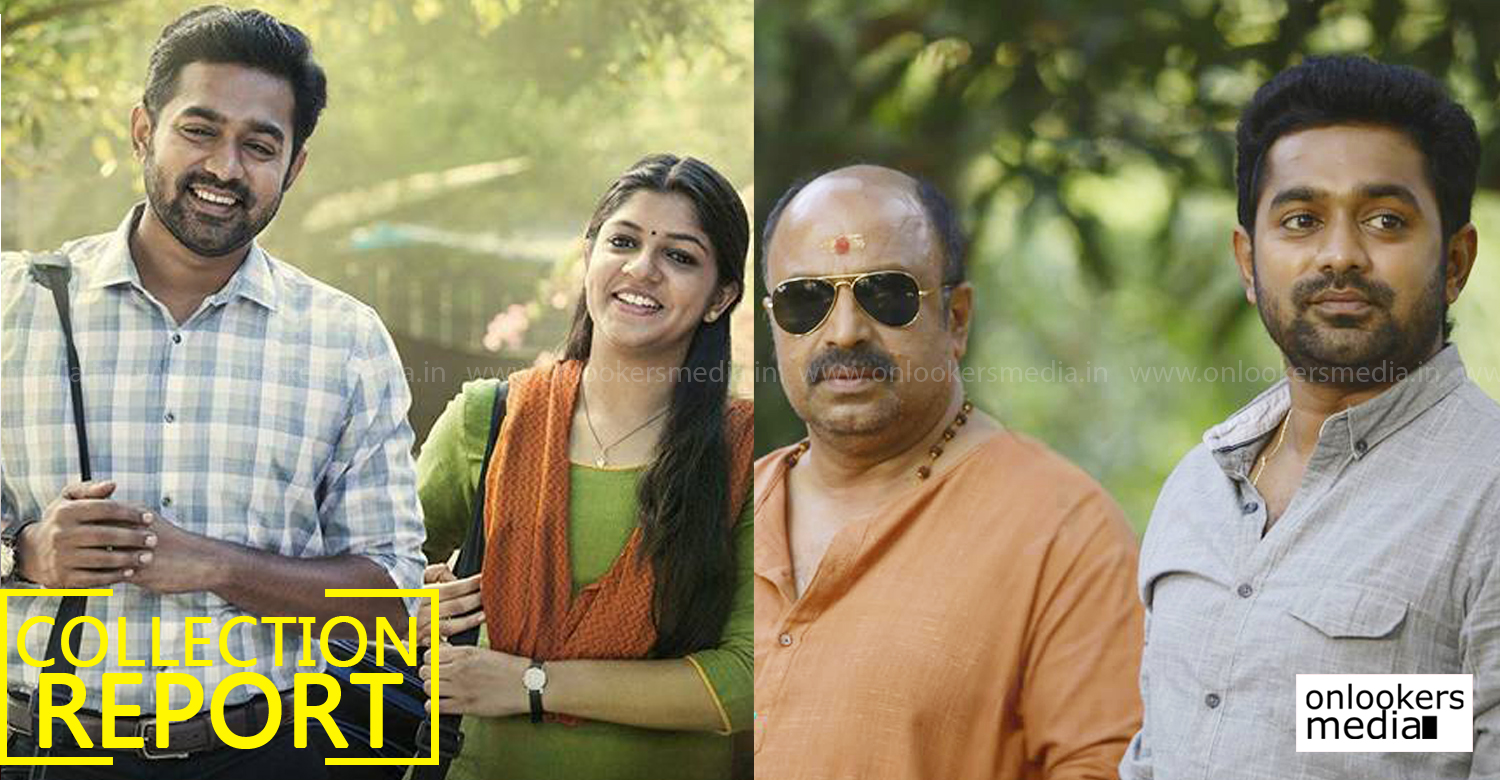 Asif Ali starrer Sunday Holiday continues to get pretty good response from the audience, including the families. The movie, which was released on July 14, opened to positive reports from all the centres. Critics rated it as a clean feel good entertainer that is worth a watch with families.

Sunday Holiday, directed by Jis Joy of Bicycle Thieves fame has successfully crossed three weeks of theatrical run without many major setback. According to collection reports, the movie has managed to gross Rs 10.70 crores from the Kerala box office alone.

Thie is a decent figure considering Asif Ali’s mixed run post delivering the successful Anuraga Karikkin Vellam. Another great news is that the remake rights for the Tamil and Telugu versions of Sunday Holiday were sold within a week of its release. The movie, scripted by director Jis Joy himself, has a two layered narrative. One is about an incident that happens on a particular Sunday, while the other one explores the life of a band set master and his son.

Action Hero Biju fame Alex J Pulickal has cranked the camera and Ratheesh Raj has edited the movie. Music department is handled by Deepak Dev. The movie is produced by Sheen Helen under the banner of Maqtro Pictures.