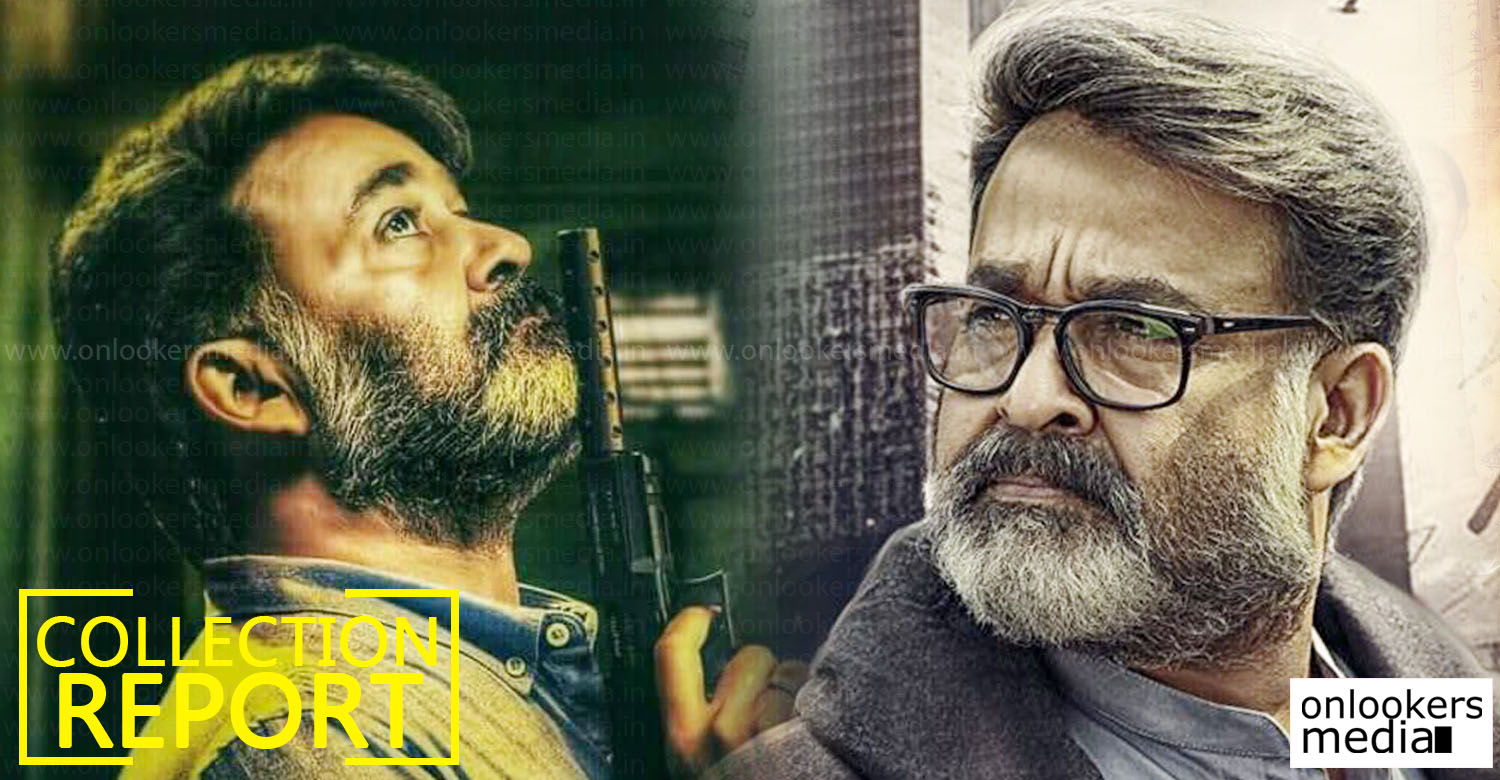 Finally, Mohanlal’s Villain released yesterday amidst tremendous hype. On the opening day, the movie was released in about 270 screens across Kerala. Villain is an emotional thriller directed by B Unnikrishnan and produced by Rockline Venkatesh.

Villain has taken a massive opening in the Kerala Box Office. According to collection reports from our trade sources, the Mohanlal starer has earned Rs 4.91 crores on its opening day in Kerala. This is the highest first day collection in Malayalam cinema industry right now.

Critic reviews for the movie have mostly been mixed but the rush in theaters is still huge. B Unnikrishnan’s directional experience and the technical brilliance of the movie are the major plus points apart from Mohanlal’s stellar performance. Villain is quite a different thriller from what we get to see in Malayalam movies.

With the overflowing positive word of mouth and strong backing by Mohanlal fans, Villain is expected to continue its good run in the coming weeks also.