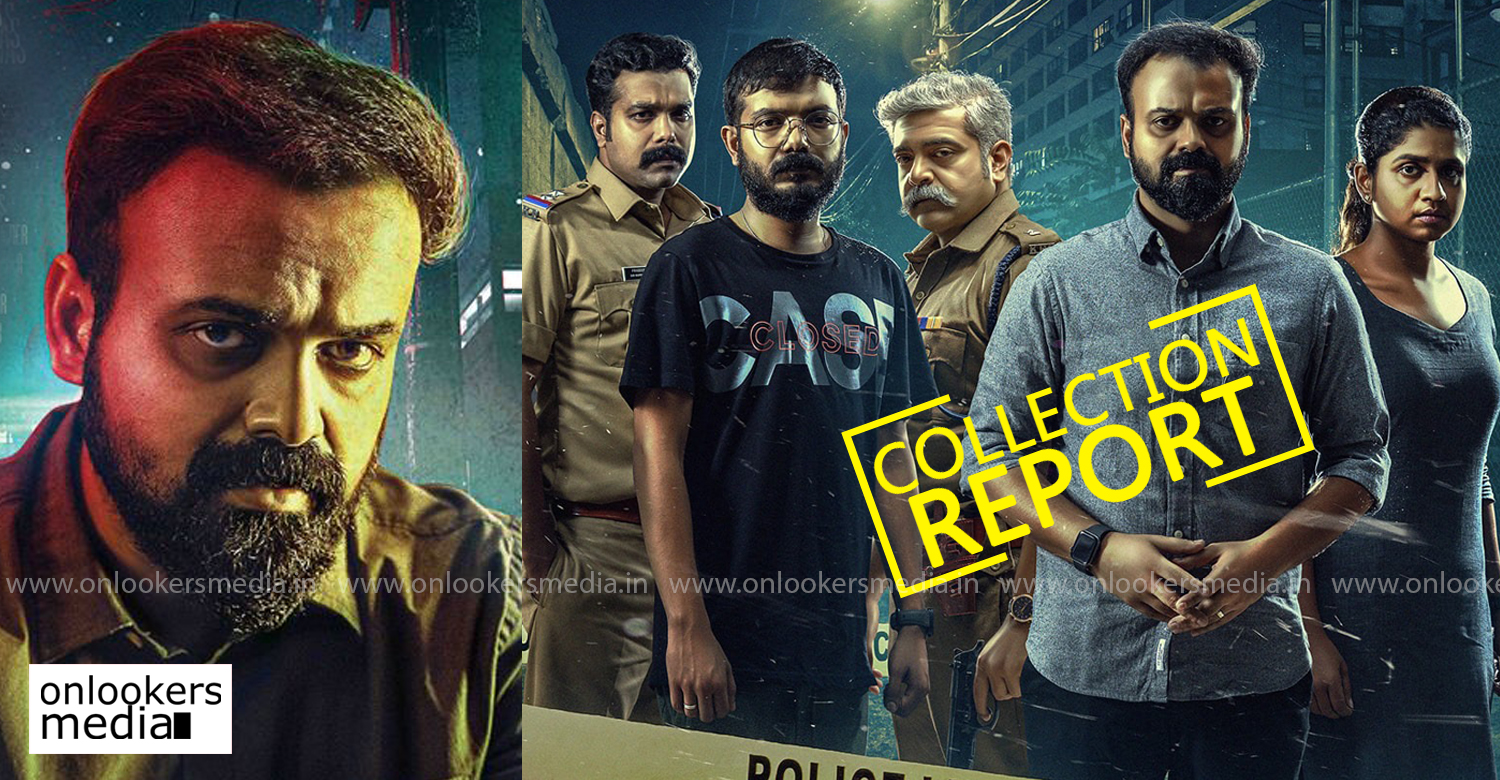 The success story of ‘Anjaam Pathiraa’ is probably the first of its kind in Malayalam. The film that got released amidst very less hype on January 10 has now entered the elite 50 crore club of Mollywood. It is Kunchacko Boban’s first film to cross the 50 crore mark and the actor just cannot control his excitement. He took to his social media handle to share the big news and thank his followers for all the love and support.

‘Anjaam Pathiraa’ is a crime thriller written and directed by Midhun Manuel Thomas. The film is centred around a series of killings that occur in Kochi. Kunchacko Boban plays the lead role of a criminologist. Unnimaya, Jinu Joseph, Harikrishnan, Jaffer Idukki, Sharafudheen, Abhiram Pothuval, Shaju Sreedhar, Divya Gopinath and Remya Nambeesan play the other key roles.