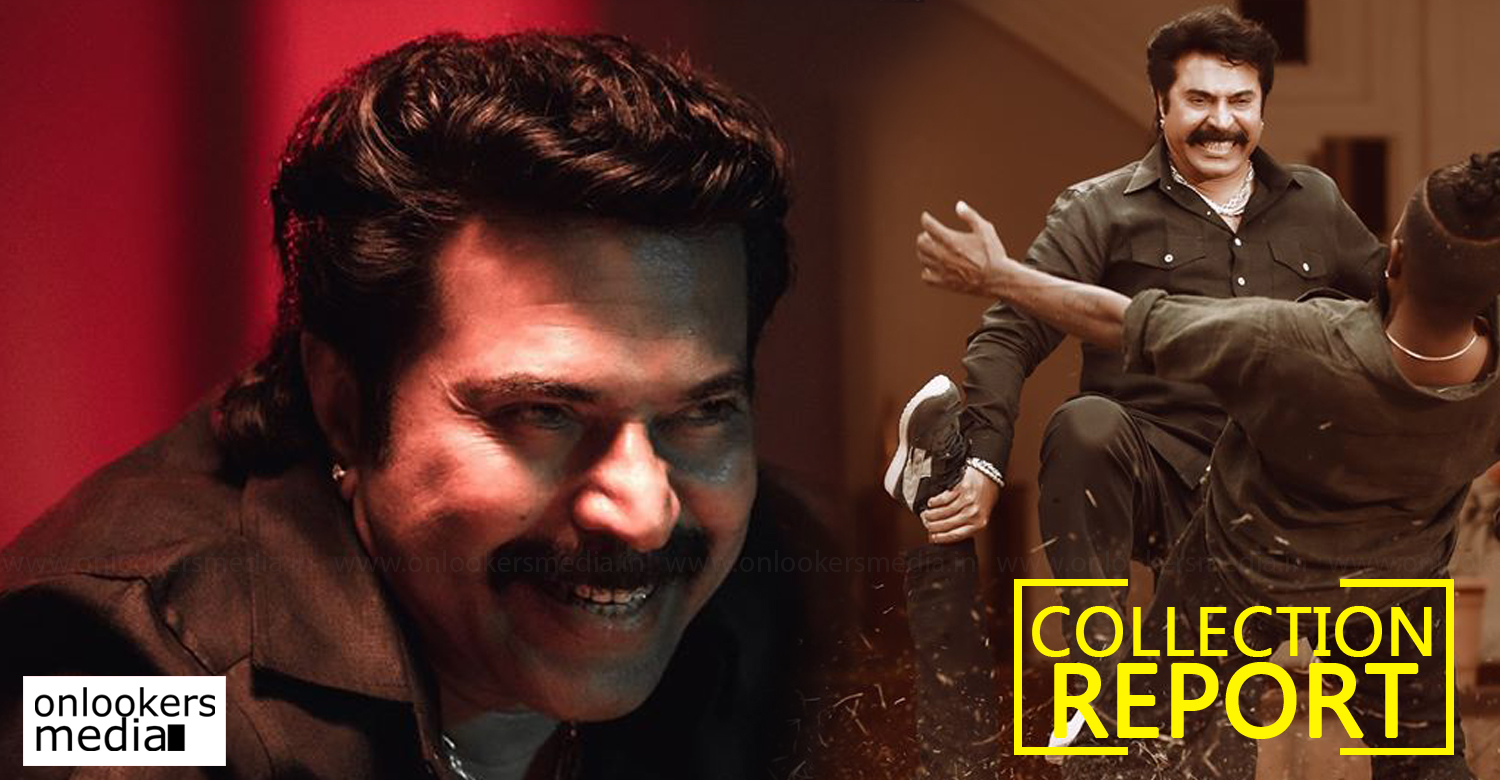 The makers of Mammootty starrer have officially declared that the film has crossed the Rs 50 crore mark from its worldwide box office collections. The film got released on January 23 and opened to tremendous response at all the centres. In the first few days, hundreds of extra shows were played in theatres across the country to accommodate the crowd. Fans as well as the family audience took a liking for the film, which has reflected in the box office figures.

‘Shylock’ directed by Ajai Vasudev is a complete entertainer that is high on mass moments. Mammootty’s tremendous energy, charisma and his quirky mannerisms are loved by the audience. As per popular opinion, in what is otherwise an usual storyline, it is the megastar who holds things together.

‘Shylock’ has managed to do such great business despite facing stiff competition from films like ‘Anjaam Pathiraa’, ‘Mariyam Vannu Vilakoodhi’, ‘Anveshanam’ and ‘Gauthamante Ratham’. Although two biggies – ‘Ayyappanum Koshiyum’ and ‘Varane Avashyamund’ are hitting screens in Kerala today, ‘Shylock’ is still holding a good number of centres.