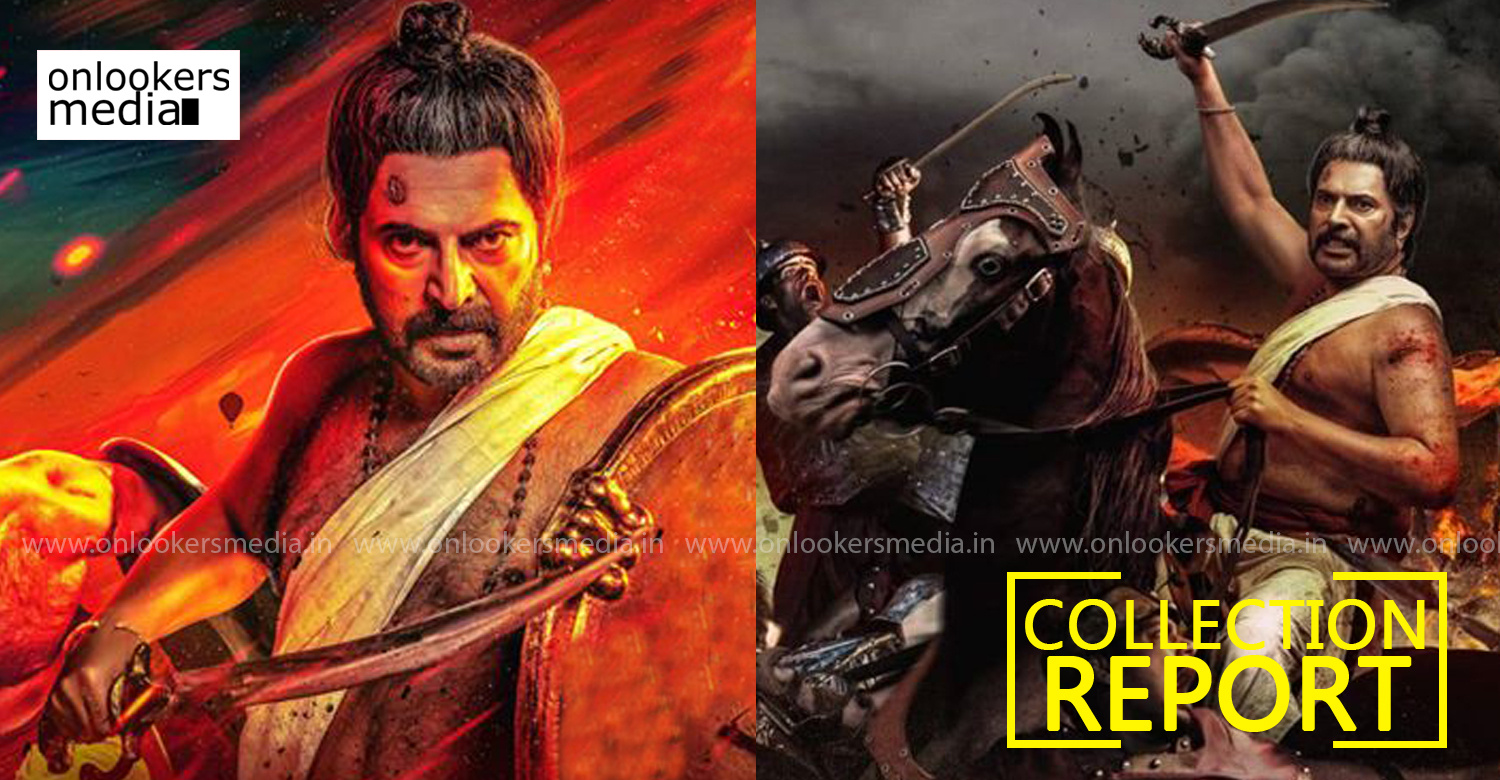 Mammootty starrer ‘Mamangam’ is turning out to be a massive blockbuster, as per the makers. They have informed that the film has crossed the Rs 135 crore mark as it nears its 25th day of theatrical run. According to them, the film is still being screened in 45 countries across the world.

‘Mamangam’ is directed by M Padmakumar and produced by Venu Kunnappilly. Shanker Ramakrishnan has penned the adapted screenplay. The film tells the the story of chaaverukal (suicide warriors) from Chandroth family who try to kill the Zamorin ruler during the Mamangam festival, which is held only every 12 years. Mammootty, Unni Mukundan and Master Achuthan have played the major roles in the film.

‘Mamangam’ got released worldwide on December 12 in four languages – Malayalam, Tamil, Telugu and Hindi. It was only recently that the makers informed about a Hong Kong-based company acquiring the China distribution rights for a record price.