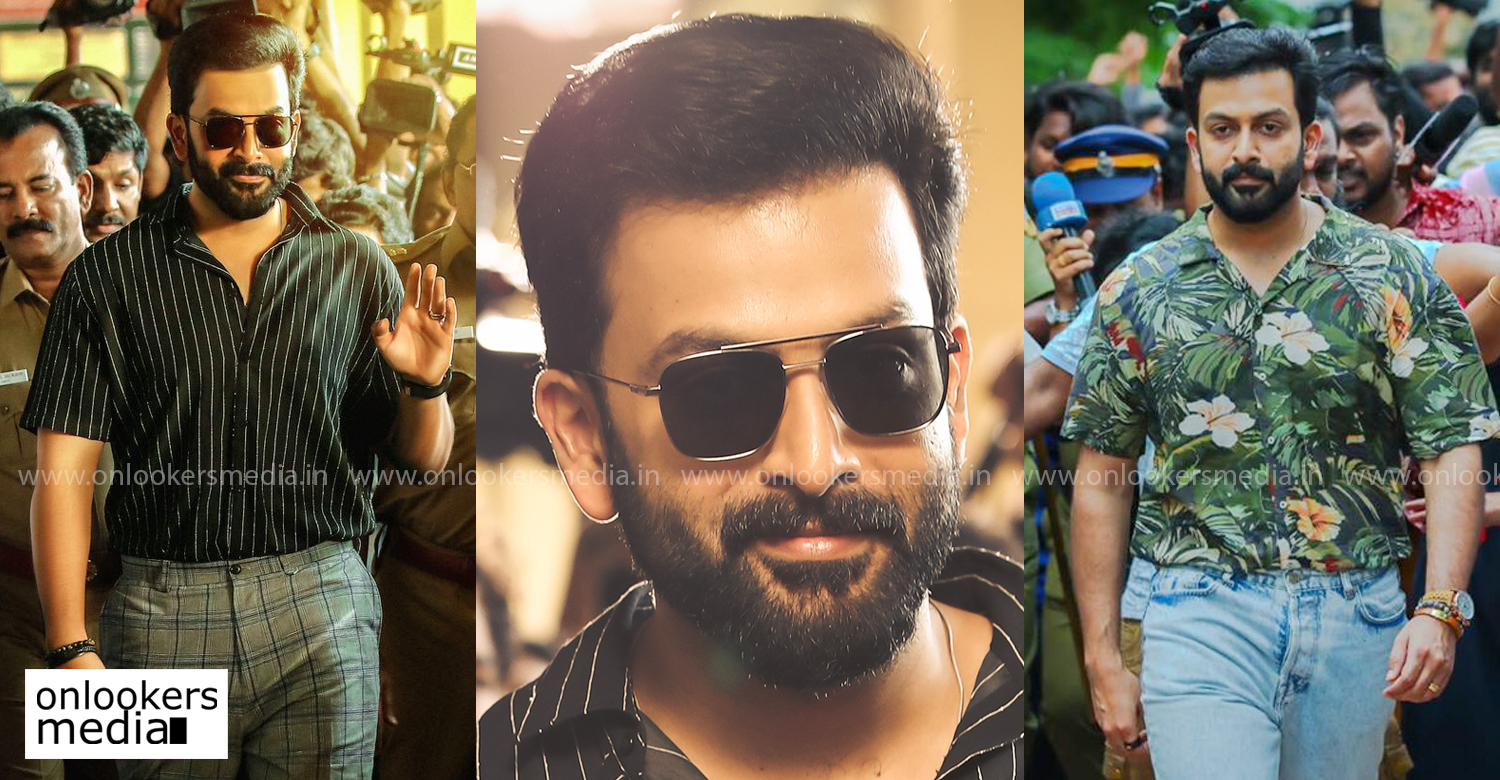 ‘Driving Licence’ directed by Jean Paul Lal continues to excel at all the centres. As per trade reports, the film has successfully breached the Rs 10 crore mark at Kerala box office. In its second week of theatrical run, the screen count in Kerala has increased to over 180 centres as opposed to the 150 odd screens during its original release on December 20. With that, it is now safe to declare ‘Driving Licence’ as a box office hit as well as the Christmas winner this year.

‘Driving Licence’ scripted by Sachy has Prithviraj Sukumaran and Suraj Venjaramoodu in the lead roles. The film has got unanimously positive response from all corners. Critic reviews were also encouraging with special mention for the performance of its two lead actors. Popular opinion is that the film is a well-made commercial entertainer.

‘Driving Licence’ has a very interesting storyline centred around a film star and his ardent fan, who is a motor vehicle inspector. As circumstances turn out, the two lock horns and they constantly try to outsmart each other. It is their clash of ego and power abuse that take the film forward. Along with Prithviraj and Suraj, the film also has notable performances from Miya George, Nandu, Suresh Krishna, Lalu Alex and Saiju Kurup.