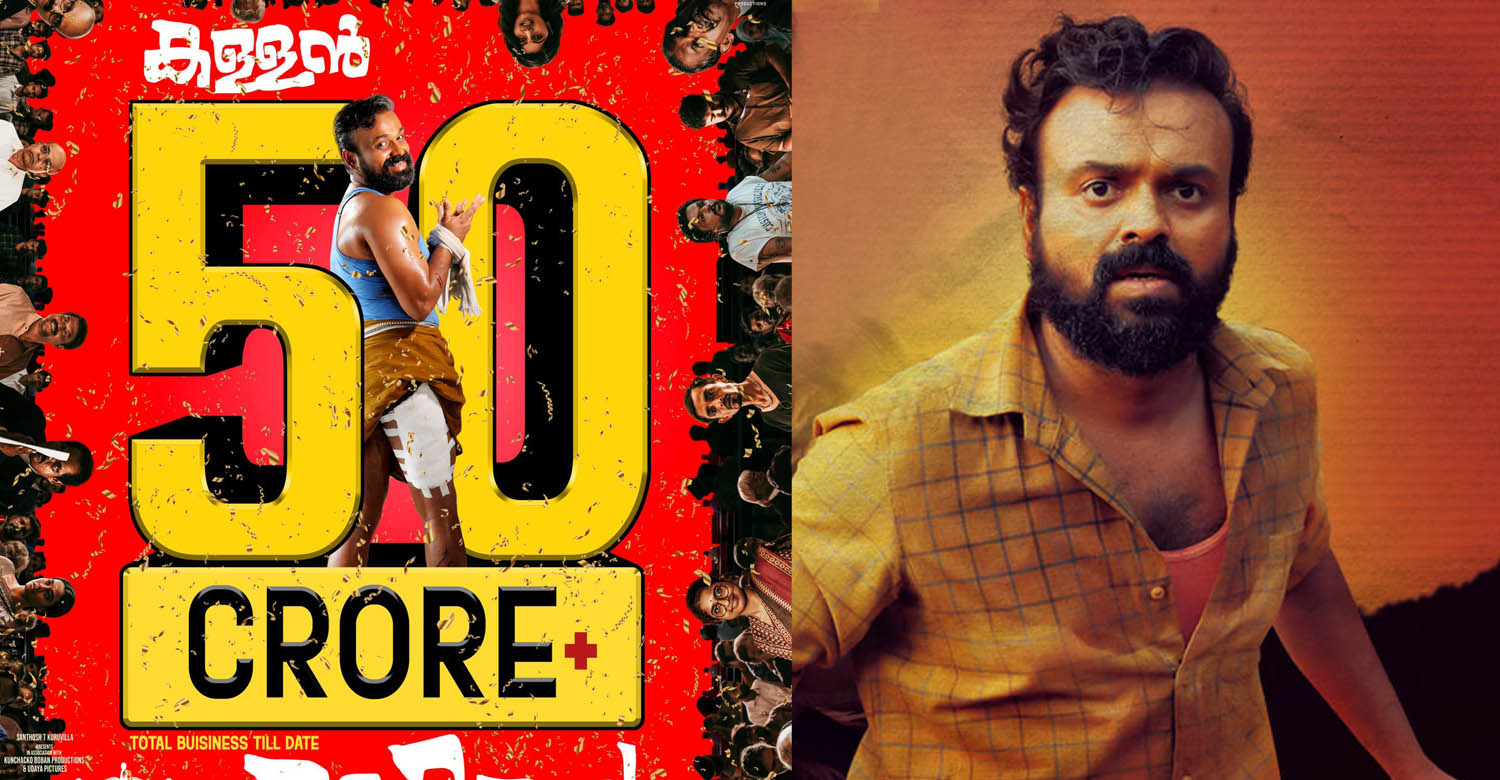 Nna Thaan Case Kodu does a business of 50 crores

Kunchacko Boban’s, ‘Nna Thaan Case Kodu’ has become a huge blockbuster. The actor has announced that the film has done a total business of Rs 50 crores. The proud actor took to his social media handle to inform the same. He has written,

Thank you for making our movie a huge success! The love & support has been a sheer magic!

‘Nna thaan case kodu’ In theaters near you

Directed by Ratheesh Balakrishnan Poduval, ‘Nana Thaan Case Kodu’ got released in theatres on August 11. It is a satirical courtroom drama with Kunchacko Boban’s character, a former thief, filing a case against the State’s PWD Minister. Tamil actress Gayathrie Shankar, Rajesh Madhavan, Basil Joseph, Unnimaya Prasad and many newcomers are part of the cast. The film has found unanimous acceptance among the critics and the commoners. As per trade reports, it is still doing well at the box office.