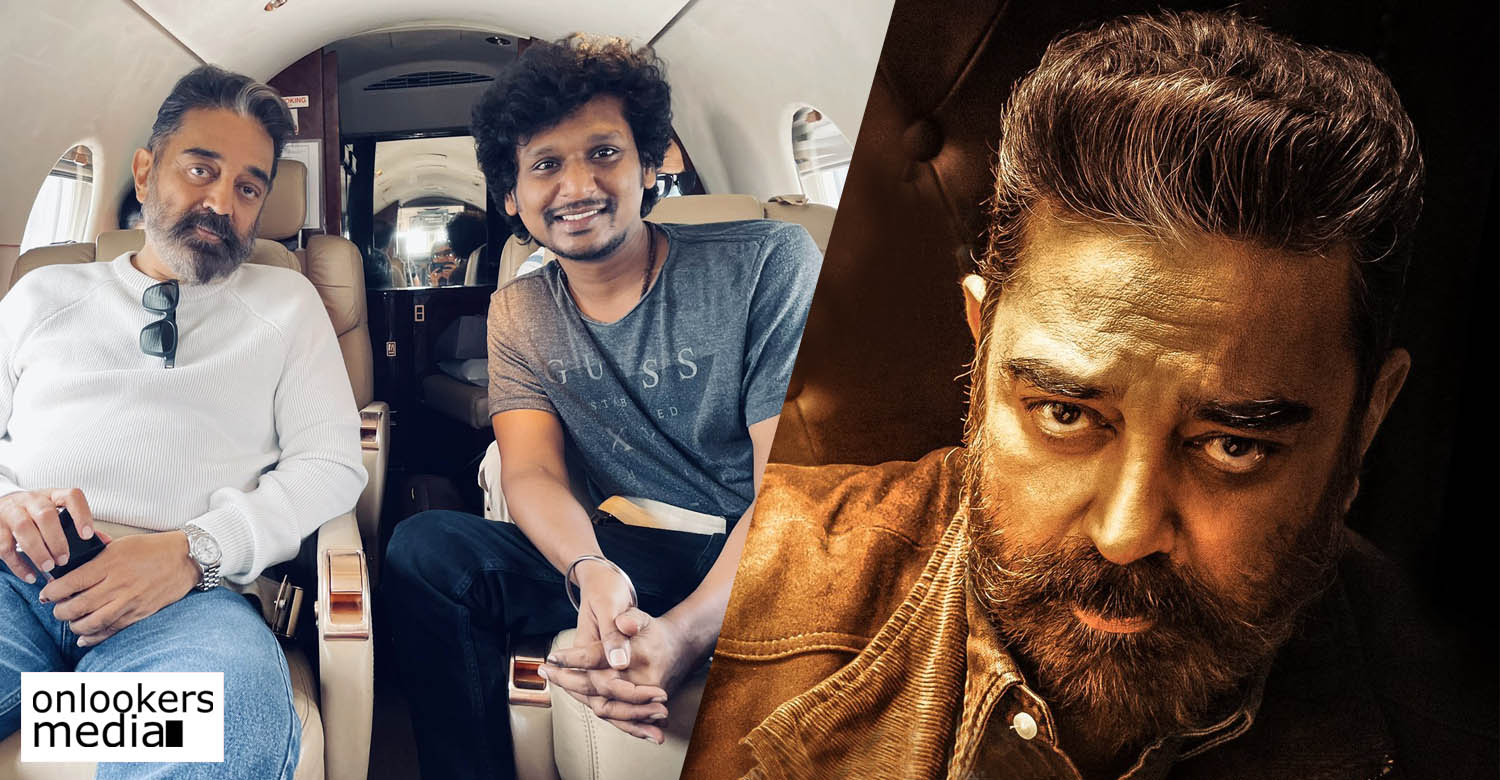 Vikram storms into the 100 crore club

Within just two days of its release, the Kamal Haasan starrer Vikram has entered the elite 100 crore club. The film, which hit screens on Friday, has grossed over Rs 100 crores from its worldwide run. Trade circles report that the film is doing extraordinary business, not just in Tamil Nadu but in other South states and overseas markets.

‘Vikram’ is reported to have grossed a whopping Rs 62 crore from its first day alone. The estimate is around Rs 37 crore from India and over 25 crore from overseas. It is Kamal’s third film to cross the three figure mark after ‘Dasavatharam’ and ‘Vishwaroopam’. It is also hattrick of 100 crore grossers for director Lokesh Kanagaraj after ‘Kaithi’ and ‘Master’.

‘Vikram’ is also getting praised by many critics for staying true to its genre and making good use of the star-studded cast. Besides Kamal, the film has the presence of actors like Vijay Sethupathi, Fahadh Faasil and Suriya.