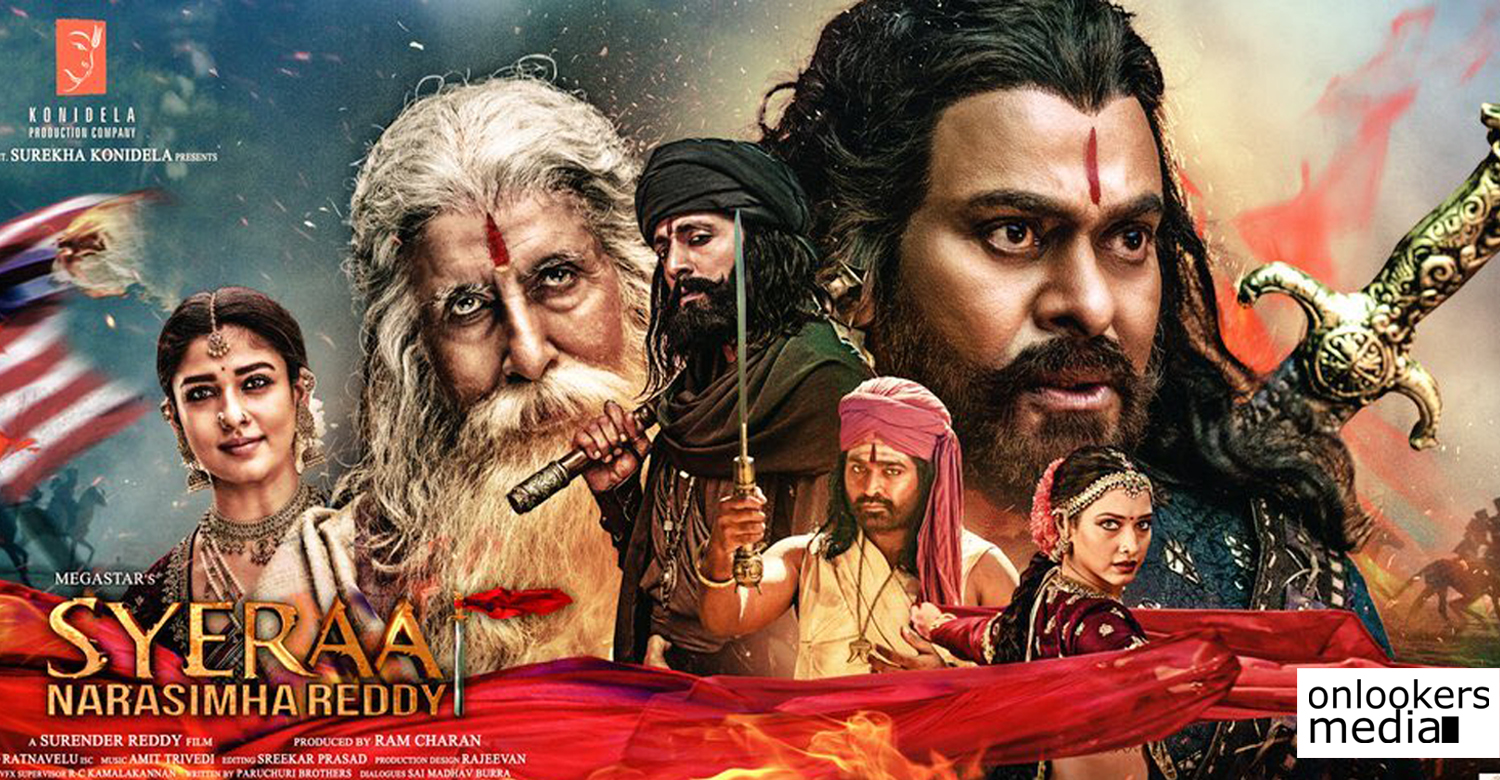 ‘Sye Raa Narasimha Reddy’ hit screens worldwide in four languages – Telugu, Tamil, Malayalam and Hindi. As per initial reports, the film has managed to live up to the tremendous pre-release hype. The epic period film directed by Surender Reddy is based on late freedom fighter Uyyalawada Narasimha Reddy, who fought the British valiantly much before the Sepoy Mutiny.