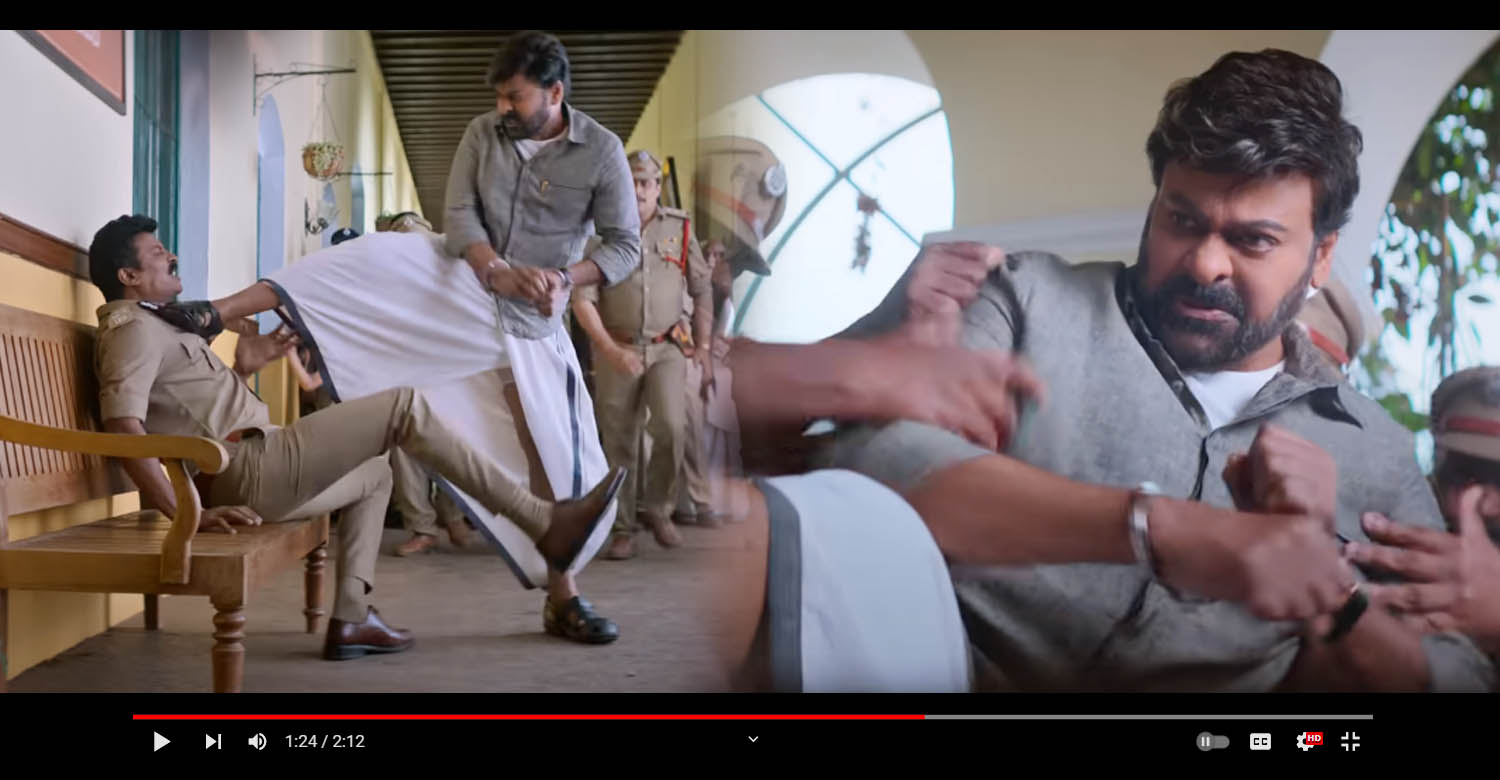 Chiranjeevi’s ‘Godfather’, the Telugu remake of Mohanlal’s ‘Lucifer’ is all set for theatrical release on October 5. Ahead of the release, the makers shared its trailer amidst high expectations. However, it has disappointed a large section of the audience, particularly those who have watched the original film.

Mohan Raja is directing ‘Godfather’, which has Chiranjeevi reprising Mohanlal’s role. The makers have got Salman Khan to reprise Prithviraj’s brief character from the original. Unlike in ‘Lucifer’, the two have some extra scenes including a post-credits party song. It is evident that the Telugu version has been tweaked to make it appealing to the native audience.