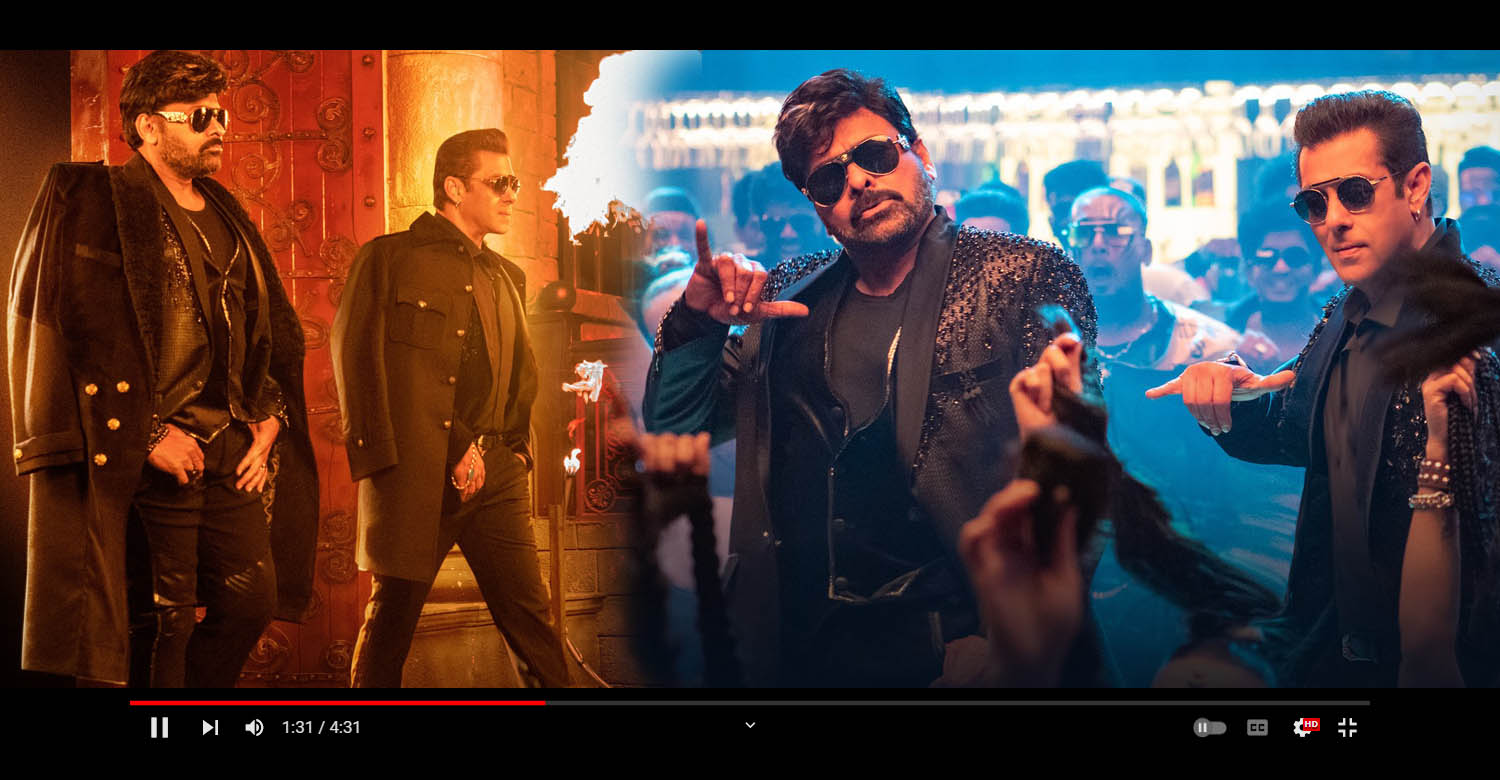 Godfather’, the Telugu remake of Mohanlal’s ‘Lucifer’ is slated for theatrical release on October 5. The makers meanwhile have shared the first single, ‘Thaar Maar’. Expected to be a post-credits song, it features Chiranjeevi and Salman Khan dancing together. While Chiranjeevi reprises the lead role done by Mohanlal, Salman is essaying the extended cameo role played by Prithviraj Sukumaran in the original. The song is composed by Thaman and sung by Shreya Ghoshal. Prabhudheva has been credited as the song’s director while Sandy is the choreographer.

‘Lucifer’, released in 2019, was a political thriller, which turned out to be a huge success. Actor Prithviraj made his directorial debut with the film and it was scripted by Murali Gopy. From the promos and single, it is evident that the Telugu version ‘Godfather’ has been tweaked to a certain extent to make it appealing to the native audience.