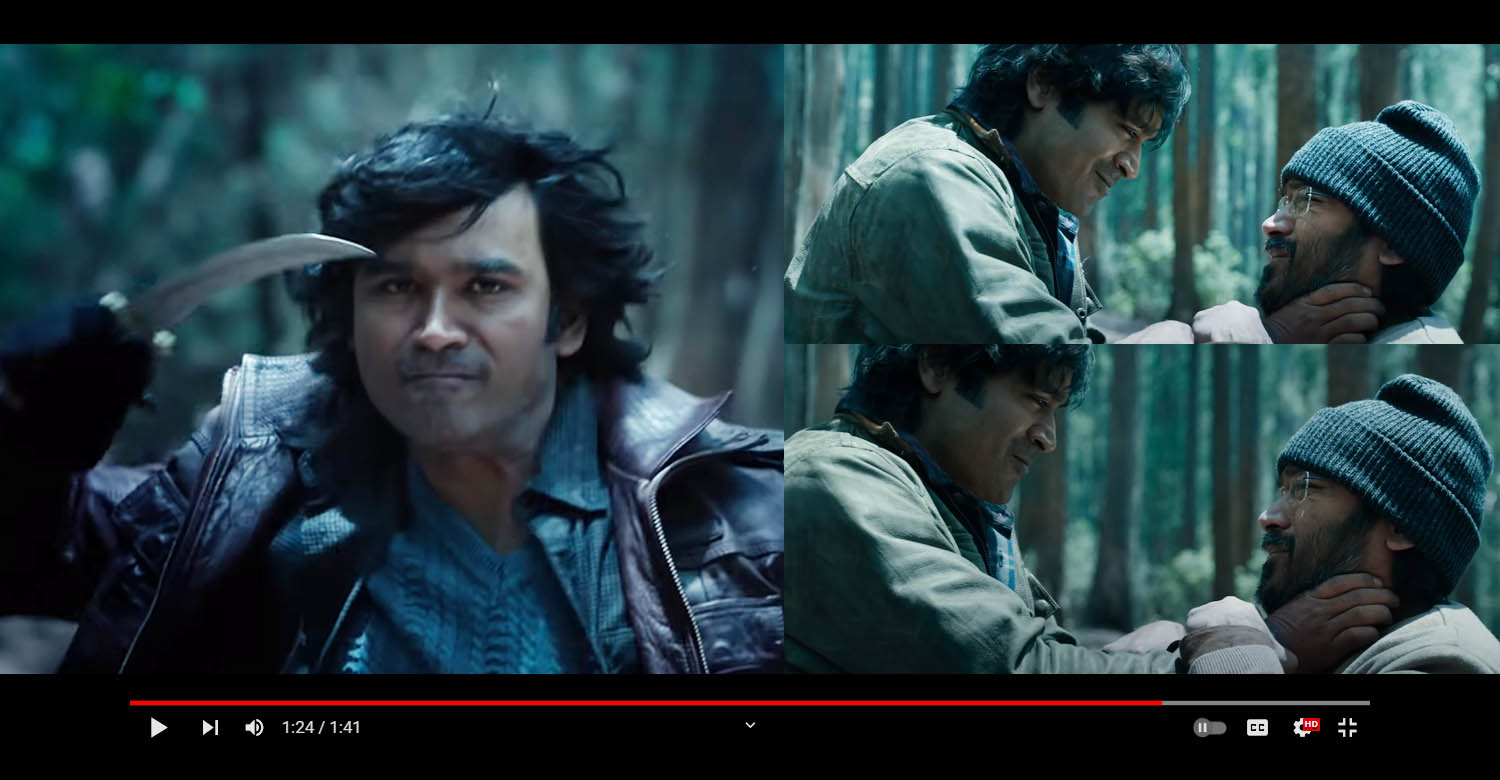 The makers of ‘Naane Varuven’ had recently the film’s teaser. Dhanush plays a dual role in it. While one seems to be a simple family guy who lives with his wife and daughter, the other guy looks like a psycho killer. It gives creepy vibes like Kamal Haasan’s ‘Aalavandhan’.

The film directed by Selvaraghavan is highly anticipated film among cinephiles. It marks the brothers’ reunion after a long gap. Selvaraghavan is also acting in the film. It is the first time that Dhanush and Selvaraghavan are acting together. Others in the cast include Elli AvrRam, Prabhu, Induja Ravichandran and Yogi Babu.

‘Naane Varuven’ is produced by Kalaipuli S Thanu’s V Creations. Music for the film is composed by Yuvan Shankar Raja. The makers have announced that it will hit screens on September 29, a day ahead of the release of ‘Ponniyin Selvan’.

Meanwhile, Dhanush’s recent release ‘Thiruchithramblam’ has has emerged as his highest grosser in Tamil Nadu. The film is all set to make its OTT debut on Sun NXT on September 23.