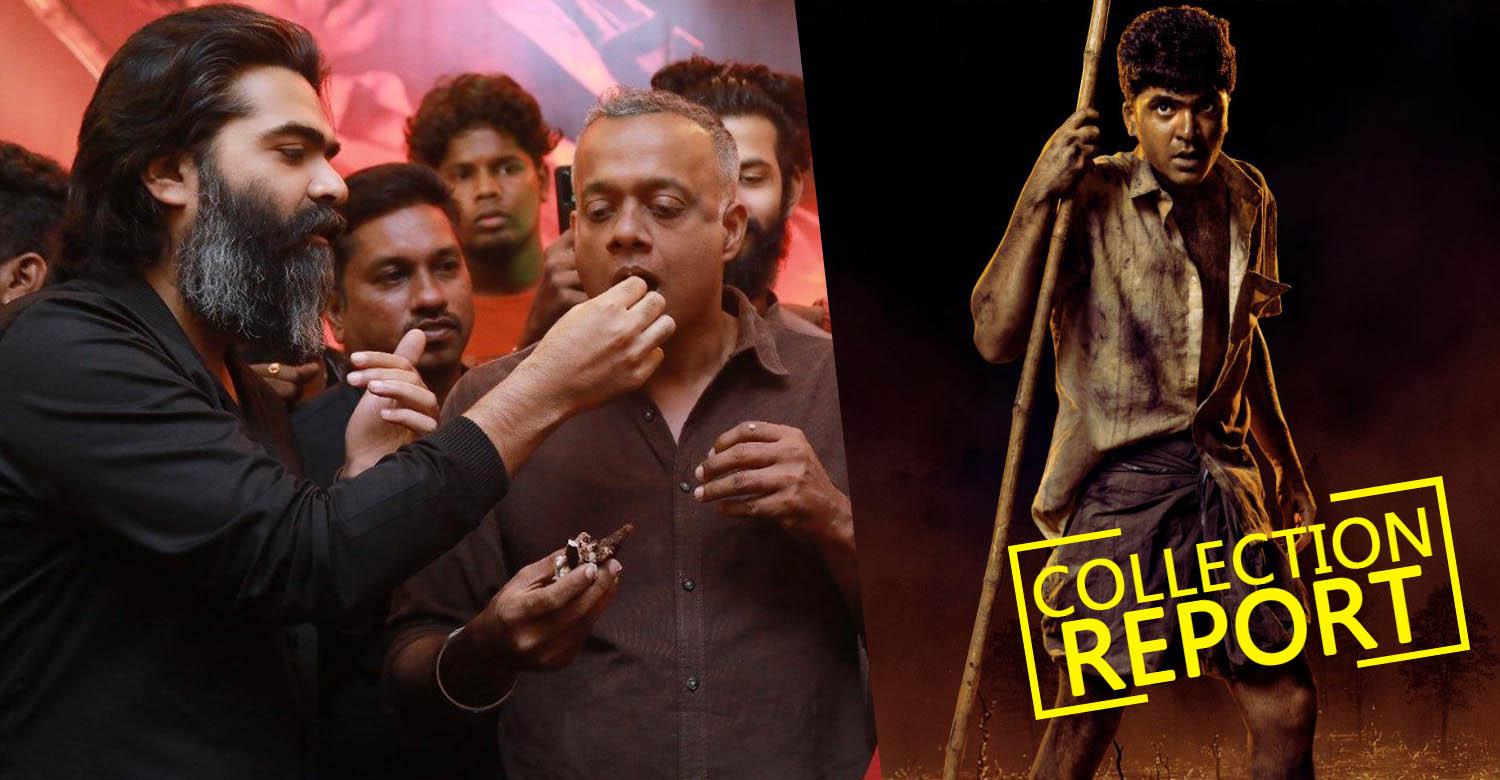 ‘Venthu Thaninthathu Kaadu’ (VTK), the recently released Simbu-Gautham Menon film continues to get get excellent response from all corners. The film collected a whopping Rs 50.56 crore at the box office from its first 4 days. The film is expected to cross the Rs 100-crore mark worldwide shortly.

Though ‘VTK’ tells the familiar story of an underdog’s rise in the Mumbai underworld, it has found widespread acceptance mostly because of Simbu’s performance, novelty in writing (Jeyamohan, Gautham Menon) and AR Rahman’s wonderful music. The film stars Siddhi Idnani as the female lead. Appukutty, Neeraj Madhav and Siddique essay other major roles.

With ‘Maanaadu’ and ‘VTK’, Simbu has now scored back to back blockbusters. The actor next has ‘Pathu Thala’, the remake of Kannada film ‘Mufti’ lined up for release. He also has ‘Corona Kumar with Gokul and the much-hyped second part of ‘VTK’ in the pipeline.