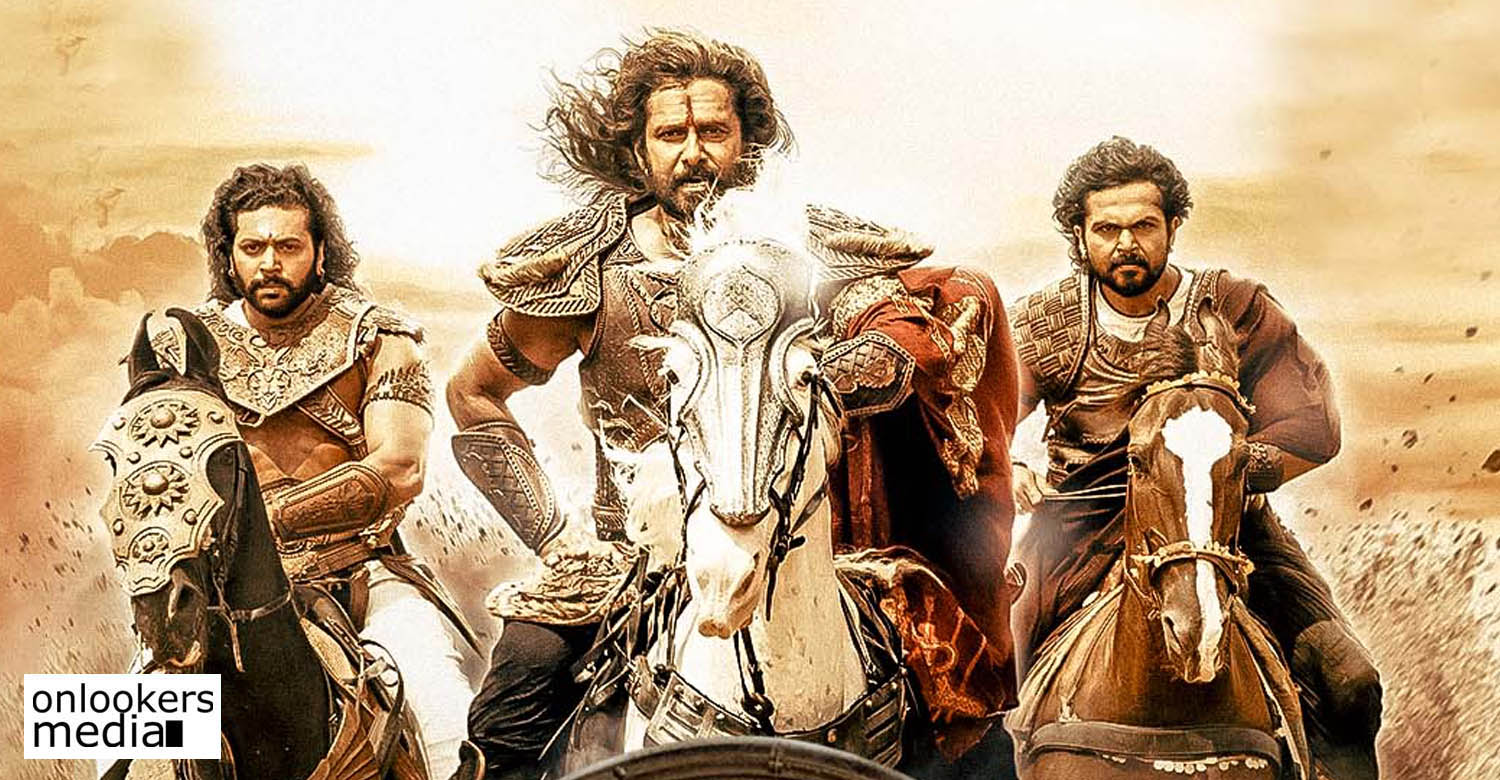 The makers of ‘Ponniyin Selvan-1’ have officially announced that the film has gone past the Rs 300 crore mark from its first week worldwide gross. It is a huge achievement, and as per trade reports, the Mani Ratnam directorial is certain to become one of the highest grossing Tamil films of all time. Criticis and commoners alike have taken a liking to the period epic. Besides youngsters, who are usually the majority of the movie-going audience, ‘PS 1’ is attracting a lot of families and older audience who are all intrigued to watch the already familiar novel on big screen.

‘PS-1’ has been Tamil, Malayalam, Telugu, Kannada and Hindi. It is produced by Lyca Productions and Madras Talkies.