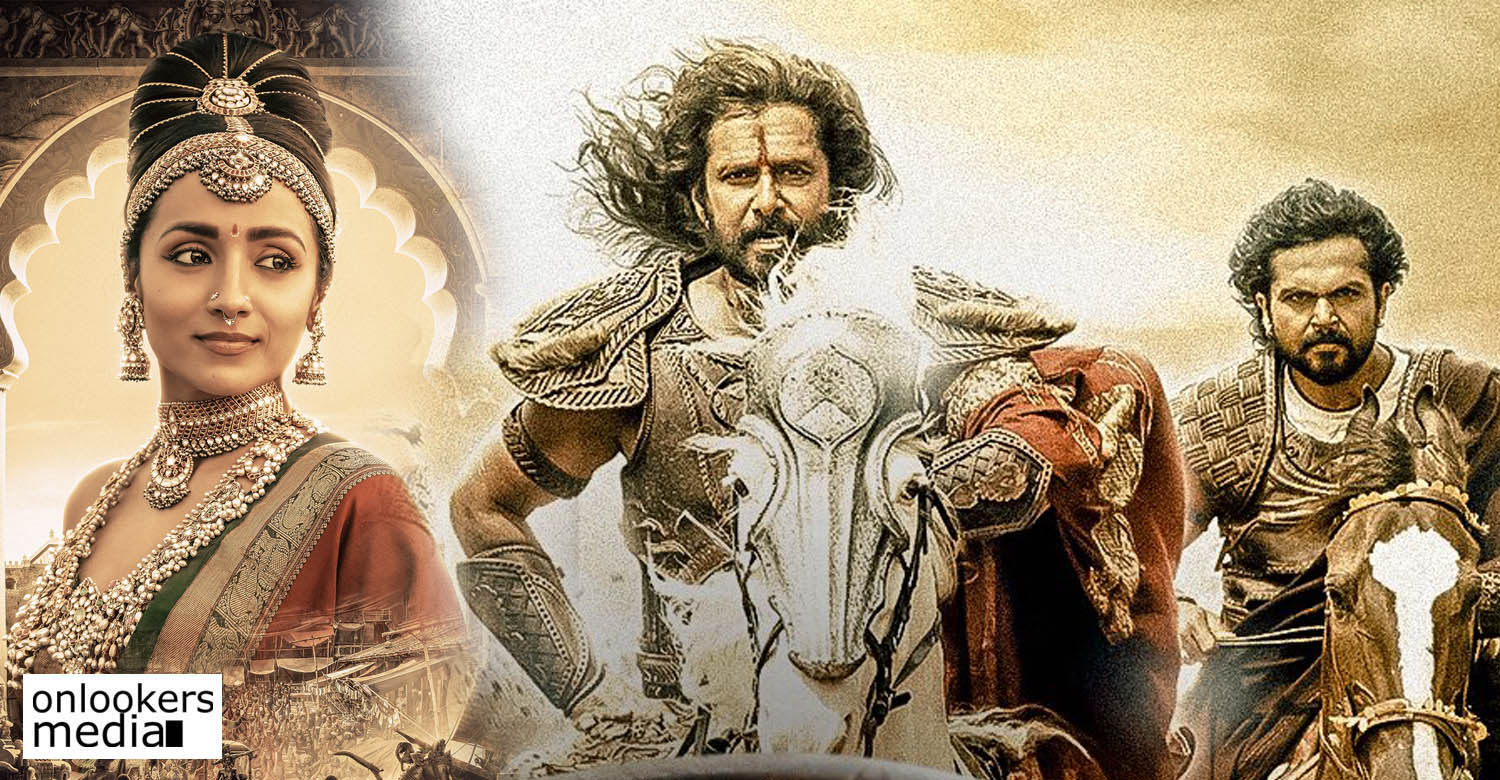 ‘Ponniyin Selvan-1’ makers have officially announced that the film has gone past the Rs 400 crore mark from its worldwide collections. With this, the Mani Ratnam directorial is on par to Kamal Haasan’s ‘Vikram’. It now remains to be seen which of these two films will end up as the highest grossing Tamil film of all time.

‘Ponniyin Selvan’, based on Kalki’s novel of the same name, tells the story of early days of Arulmozhi Varman, who later became the Chola emperor, Raja Raja Chola I. Jayam Ravi plays the titular role. Others in the lead cast include Vikram, Trisha, Karthi, Aishwarya Rai, and Aishwarya Lekshmi.

Criticis and commoners alike have taken a liking to the period epic. Besides youngsters, who are usually the majority of the film-going audience, ‘PS 1’ is pulling in a lot of families and older audience, who are all intrigued to watch the already familiar novel on big screen.

‘PS-1’ has been released in Tamil, Malayalam, Telugu, Kannada and Hindi. It is produced by Lyca Productions and Madras Talkies.