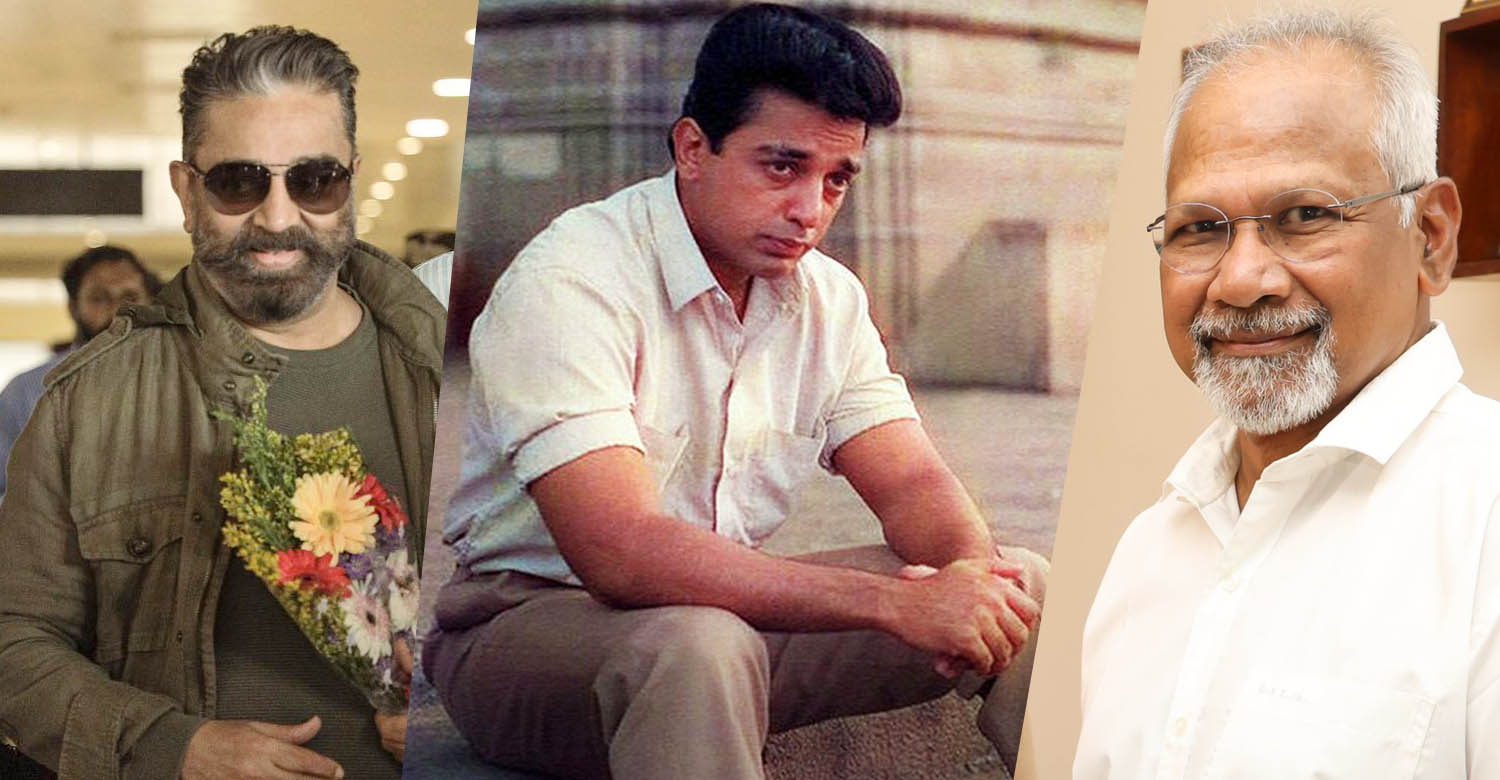 On the eve of Kamal Haasan’s birthday, a startling announcement was made through social media. 35 years after the classic ‘Nayagan’, Kamal Haasan and Mani Ratnam are teaming up for a new film. Tentatively titled ‘KH 235’, the film will have music by AR Rahman. Udhayanidhi Stalin’s Red Giant Films, Kamal Haasan’s Raaj Kamal Films International and Mani Ratnam’s Madras Talkies will be jointly producing the film, which has been confirmed as a 2024 release.

In a statement released by the makers, Kamal said, “I was equally excited 35 years before when I was about to start work with Mr. Mani Ratnam. Collaborating with a similar mindset is stimulating. This stimulation includes Mr. Rahman as well. Eagerly looking forward to presenting this venture with Mr. Udhayanidhi Stalin.”

Producer Udhayanidhi Stalin said, “It’s a wonderful opportunity to join Kamal Sir in presenting Ulaganayagan KH 234 after the great success of Vikram and the much-awaited Indian 2. An absolute honour to present this film and tell this special story. Kamal sir and Mani sir have been the pride of Tamil cinema globally and I have been an ardent admirer of both these iconic personalities. Thank you Kamal sir for this great opportunity.”

Kamal Haasan has confirmed a project with Malayalam Mahesh Narayanan. Kamal himself is scripting and producing the film. He is also in talks with directors Pa Ranjith and H Vinoth.

Mani Ratnam next has ‘Ponniyin Selvan: 2’ scheduled for summer 2023 release.

Arjun Ashokan’s Thattassery Koottam produced by Dileep to release in November
Rajinikanth to star in his daughter Aishwarya’s next, Lal Salaam
To Top