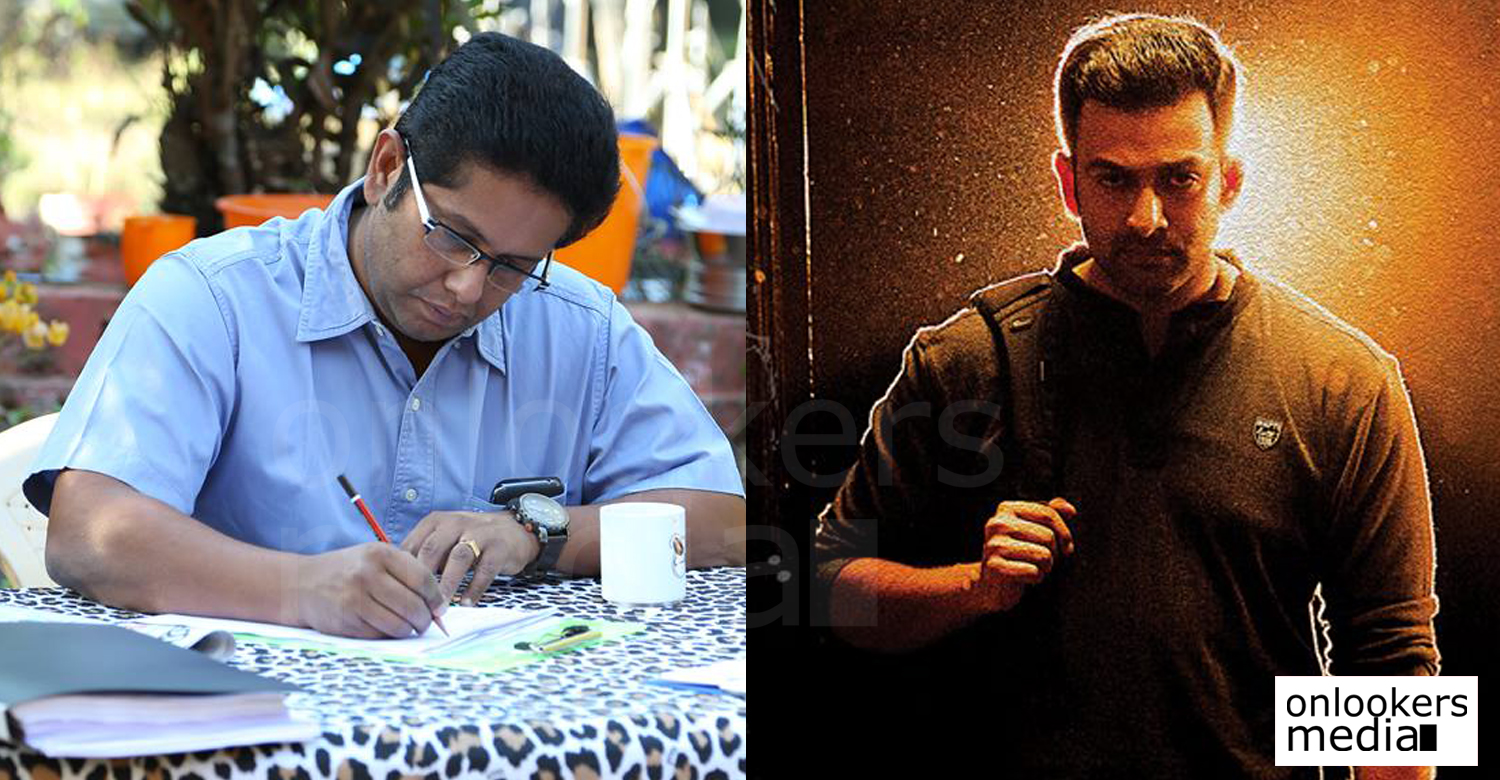 Prithviraj-Jeethu Joseph team all set to strike gold at box office once again and this time through the movie named Oozham. Their last association was for the film Memories in 2013 and it was a super hit. Now, 3 years later they are coming with a revenge thriller with the title Oozham and the tag line of the movie is, “It’s Just a matter of time..”.

The first look poster the film had released today and getting great response from Film lovers. The makers also announced that the first teaser of the film will release on July 7. As per the reports coming now, it will hit the screens in this coming September as an Onam release of Prithviraj. Their previous association named Memories was also an Onam release.

Jeethu Joseph had scripted this movie and artists like Neeraj Madhav, Balachandra Menon etc are part of this film’s star cast. Divya Pillai is playing the female lead in this movie opposite Prithviraj. Shamdat Sainudeen is the Director of Photography and Anil Johnson tuned the music for this flick. Ayoob Khan is the editor and Jeethu Joseph’s wife Linta Jeethu is the costume designer.

Central Pictures will distribute this movie in theatres and the film is produced by G George and Anto Padinjarekkara.