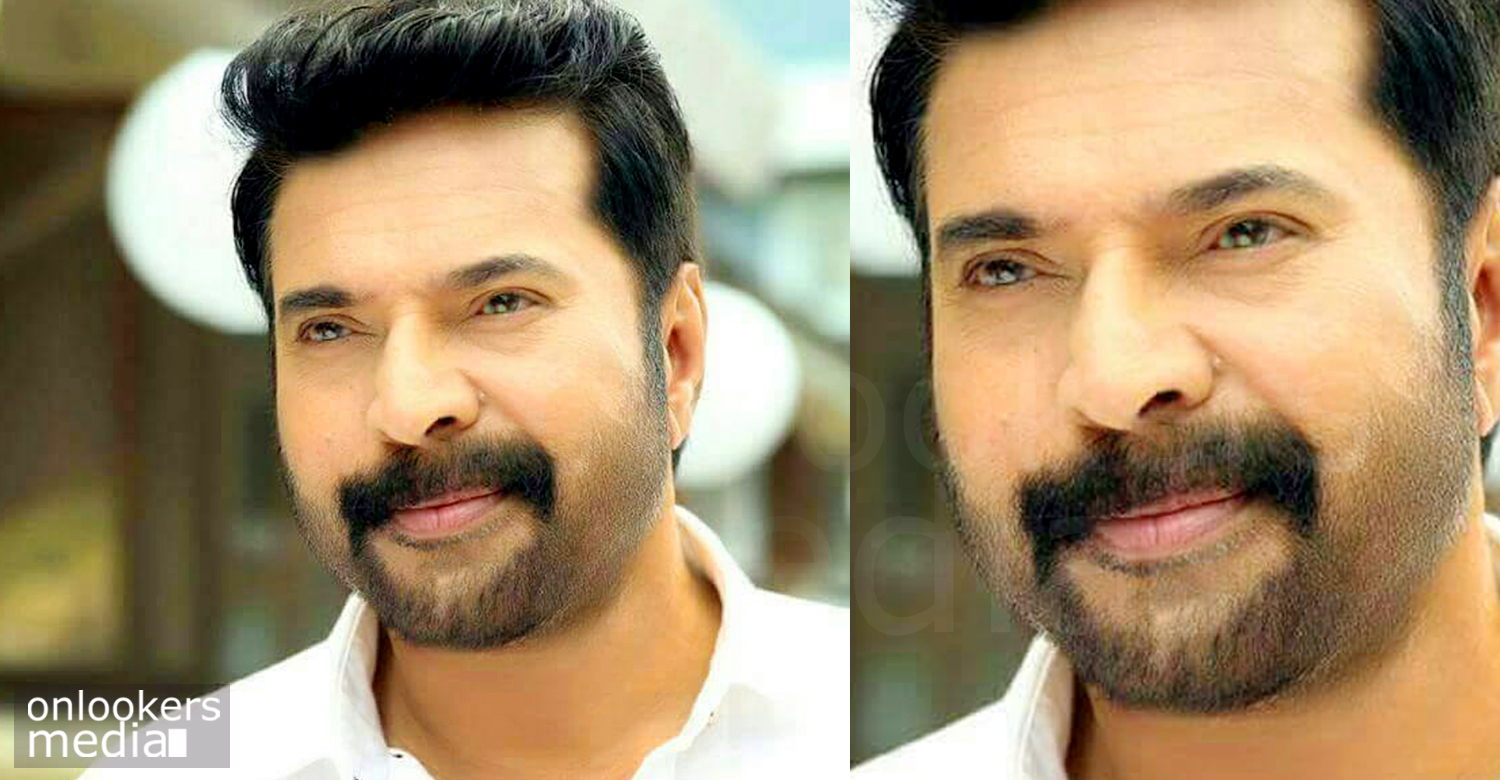 White is coming as the Vishu release of Mammootty

White, the upcoming Malayalam film directed by Uday Ananthan, will be the Vishu release of Megastar Mammootty. Popular Bollywood actress Huma Qureshi is playing the female in this film and for that reason the film had invited great attention from the audience. This film is the first out and out production venture of Eros International in Malayalam and the main locations where the film shot was Budapest and London.

Kerala and Bangalore also used in the film as its locations. This will be another big budget film among the big films coming this Vishu. The screenplay of this film is written by Uday Ananthan, Nandini Valsan and Praveen Balakrishnan in association and the original music score and songs were composed by popular music director Rahul Raj. The film is edited by Achu Vijayan and the Direction of Photography is done by Ganesh Menon as well. As per reports, the film is based more on romance and its plot deals with the situation in which a man in his middle ages fall for a woman who is very young.

Also Read : Pulimurugan is aiming at a 3000 screens worldwide release !

This will be Uday Ananthan’s third film and first one with Mammootty in the lead. His first film was Pranayakaalam with Ajmal Ameer and Vimala Raman in the lead. Then he had directed a film named Mrithyunjayam , which was a section of the anthology film named Kerala Café helmed by Renjith.