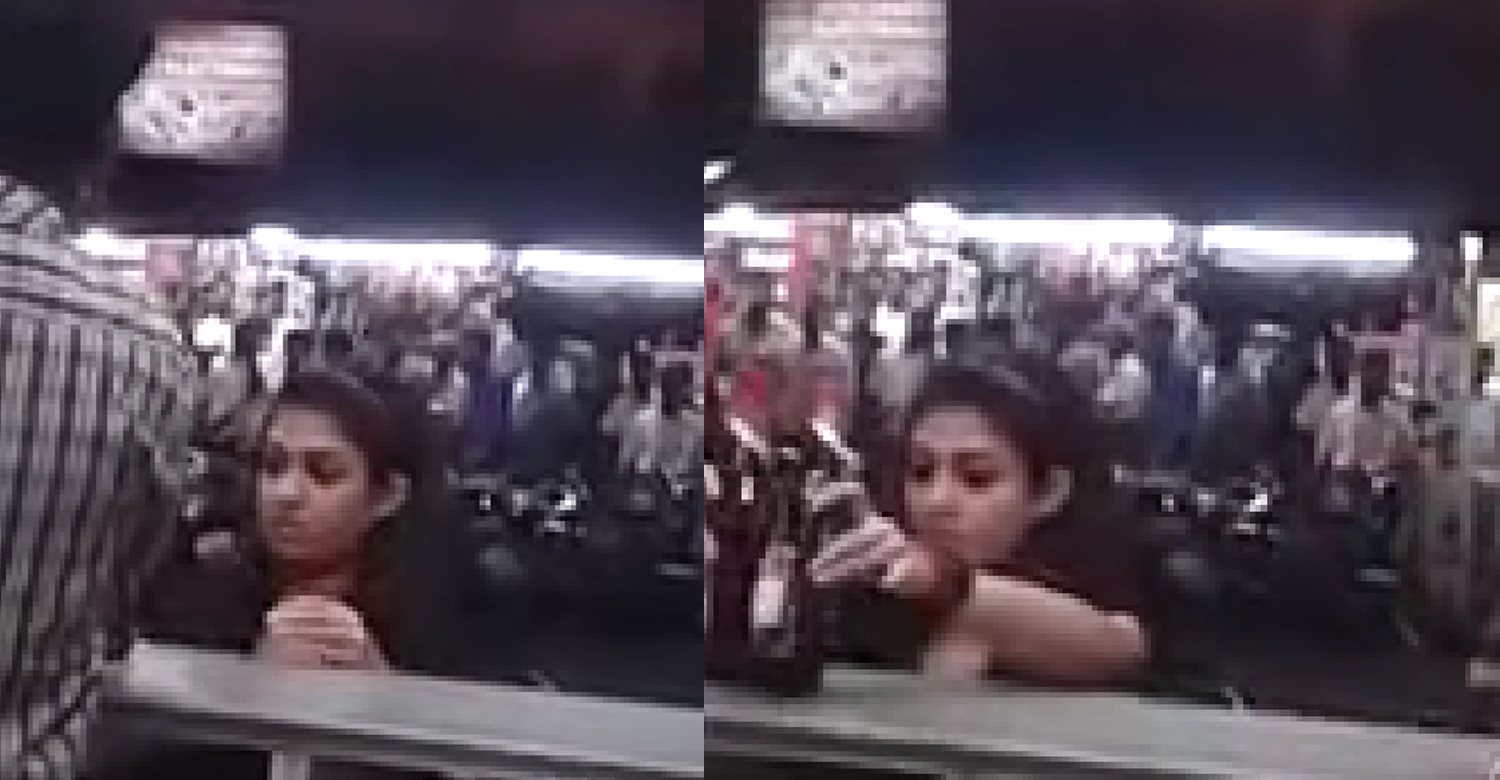 Another shocking video of a celebrity is going viral in social networking sites as well as broadcasting sites such as Youtube. This time it was of Nayanthara. In the video that is spreading in Facebook and Whatsapp, Nayanthara is seen to be buying Beer from a wine shop. The exact place from where she bought the beer is unknown. But we can understand that it is somewhere in Tamilnadu state as the language using in the video clip seems to be Tamil.

Are you all shocked to hear this..? specially Nayanthara fans..? Don’t worry dudes, this clip shot secretly from the location of her upcoming Tamil film Nanum Rowdy Thaan and the video was taken by someone who was in the location of that film and uploaded in online sites for free publicity. The film has a scene in which the heroine supposed to buy some chotta beers from a wine parlor. That was the fact about the clip. Even if Nayanthara really wants to have beer, she can buy it online or by sending any one of her assistants to the beer parlor. She does not have to go there and buy it for her own.

The uploader who had uploaded this fake video may want some publicity and too free of cost and he got what he wanted. The fans of Nayanthara was really shocked after watching the video can have a sigh of relief now. Nayanthara currently working in Siddique’s upcoming Malayalam film along with the above mentioned Tamil film. Nayanthara coming back to Malayalam after Body guard which was also directed by Siddique some years back. This new Siddique film has Mega star Mammootty in the lead along with Nayanthara and the film is titled as Bhasakar the Rascal.

Now it is a trend in online and social medias that whatever they got to attract viewers they will publish it by creating all the hype around it. Everyone is waiting for something unusual to happen and get something to make it a big news. It may be Bad or fake, that does not bothers them at all.

Another leaked vulgar selfies, this time of Actress Vasundhara
GVM ropes in Vikram for Dhruva Nachathiram
To Top