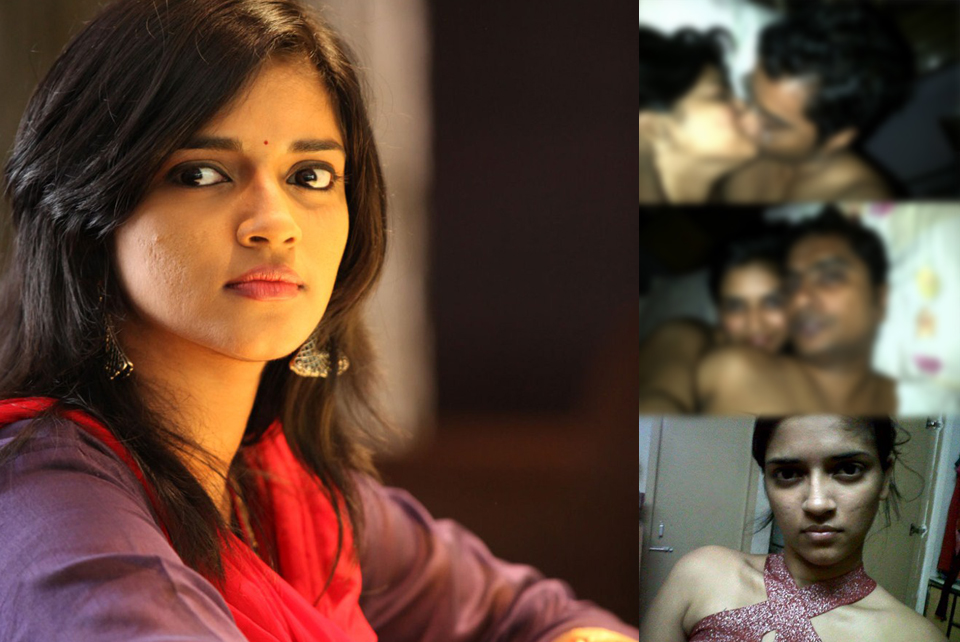 Selfies are the trend of this era and now it becomes even a news if some celebrity takes a selfie of his/her. But it become too much of a spicy news if that selfie had something to do with exposed or something like that. It will be a just of matter of time that those selfies will spread through online medias and social medias like Facebook and whats app. Even not very popular people will become very popular even in the negative way through this kind of spreading. Sometimes it may be fake and sometimes don’t. But it will really be noticed by everyone.

The latest in this kind of news is a Kollywood actress named Vasundhara Kashyap, who made her debut in films as a side actress in Young Kollywood star Arya starrer ‘Vattaram’. She has been in the news now after her vulgur and unclothed selfies were leaked through online and just as we mentioned above it is spreading through the medias like Facebook and Whats app like hot property.

Even though she has done some roles in Tamil films, she was not much of a popular actress and now it is sure that those who do not even knows her will  become aware of  the presence of an actress named Vasundhara Kashyap. And in fact the young actress is known for her roles in films such as ‘Peraanmai’ and ‘Then Merkku Paruvakaatru’ and the kind of  pictures that leaked out through online made her more popular even though in a negative manner. The pictures are reported to be that of actress Vasundhara and her boy-friend having some private moments and the pictures are just spreading and spreading through the online medias.

There is another buzz is that a video of the actress with her boyfriend is also leaked online and if that is true, it will be the worst thing that can happen to her.  No one really wants to know whether it is original or not, they will just spread it in the name of her even if it is not of her. We saw such incidents in the case of actress Rai Lakshmi, Aparana and Ansiba Hasan recently.

Vishal and Sarath Kumar’s daughter to get married soon?
Another shocking video going viral, this time of Nayanthara
To Top